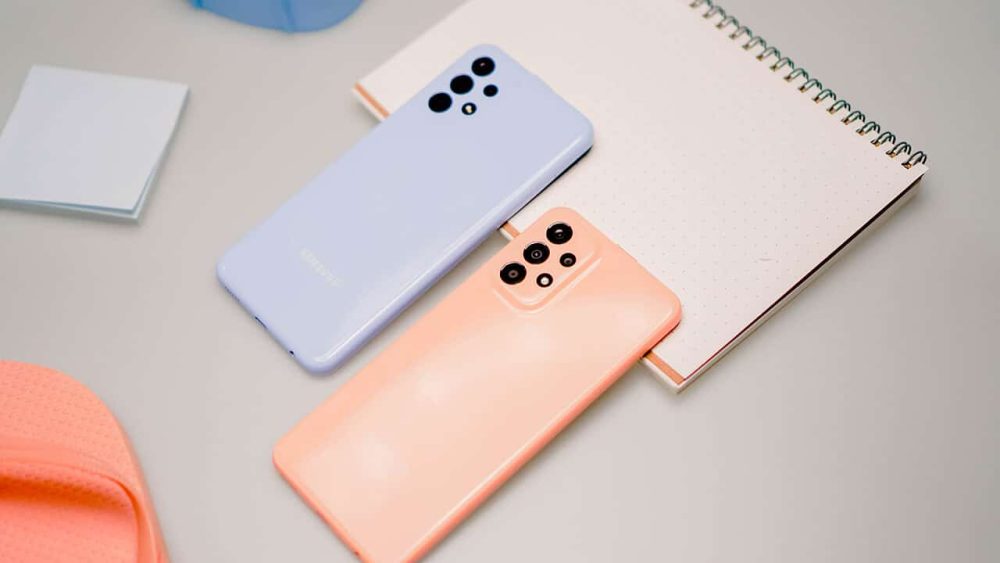 Nearly 4 months after launching the Galaxy A23 4G, Samsung has now quietly unveiled a 5G model with only a few changes onboard. We now get a faster chipset, but a few other details are yet to be confirmed. 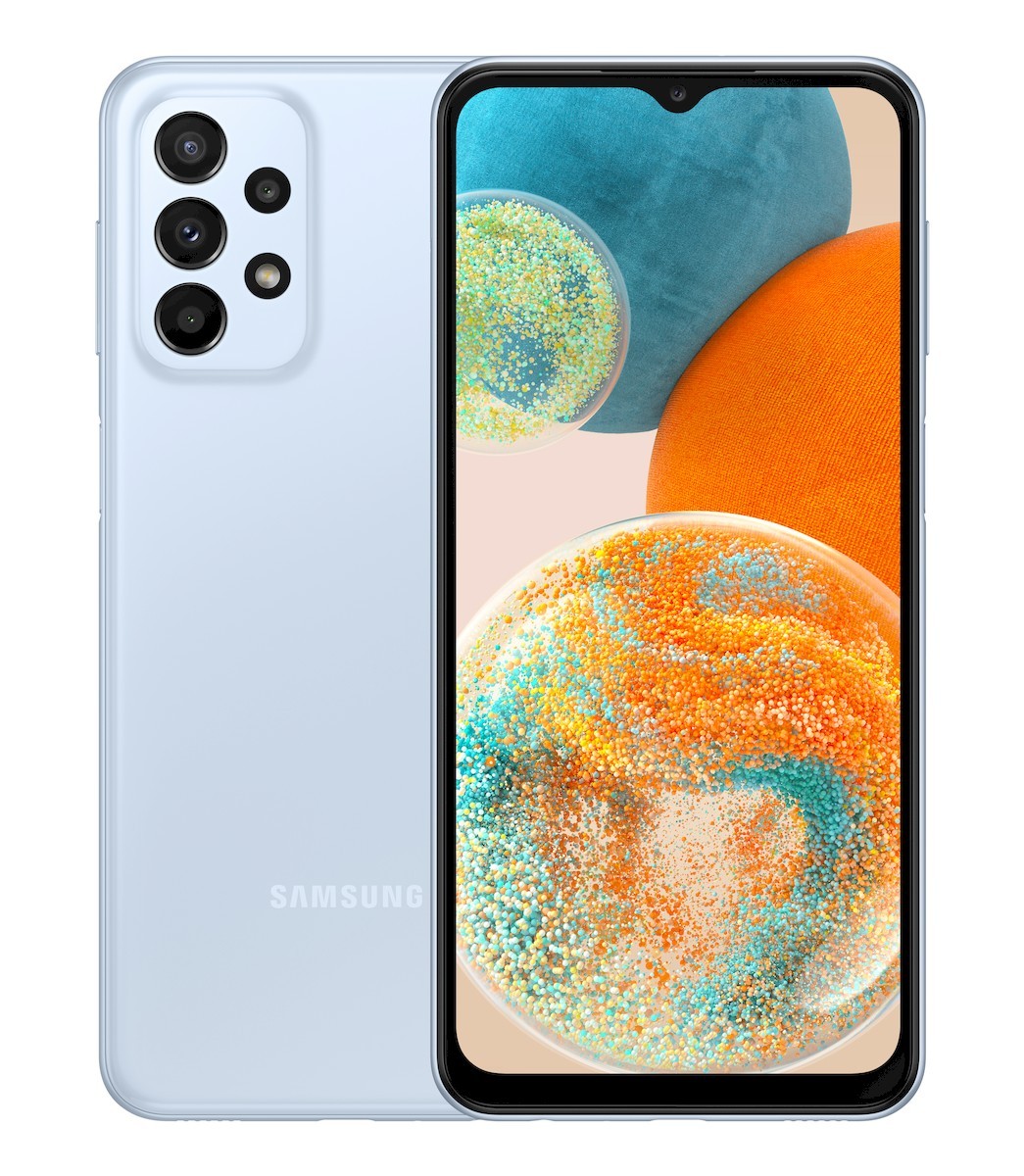 Design-wise, the Galaxy A23 5G is not very different from its other A series siblings, but the waterdrop notch and the sizable bottom bezel set it apart from other higher-end phones. It has the same 6.6-inch LCD panel with 1080p resolution as the 4G model, but Samsung has not confirmed whether it’s a 90Hz panel or 60Hz. The fingerprint sensor is on the side atop the power button.

On the inside, you get a Snapdragon 695 SoC rather than a Snapdragon 680, which is several generations ahead of the latter. You can choose between 4GB, 6GB, and 8GB RAM, but storage options are only 64GB and 128GB. You can expand storage up to 1TB through a microSD card.

For software, the phone will boot Android 12 with One UI 4.1.

The main camera setup is no different from before. It still includes a 64MP main sensor with OIS for steady videos and photos, which is joined by a 5MP ultrawide camera and a pair of 2MP shooters for macro and depth shots. This camera is limited to 1080p video clips.

The selfie camera is an 8MP shooter inside the waterdrop notch, which is also unchanged.

Samsung has not made any changes to the battery either, so it is still a 5,000 mAh cell with 25W fast charging support.

There is confirmation on pricing yet, but since the 4G model starts at around $300, we expect the 5G variant to be at least $350 or more.