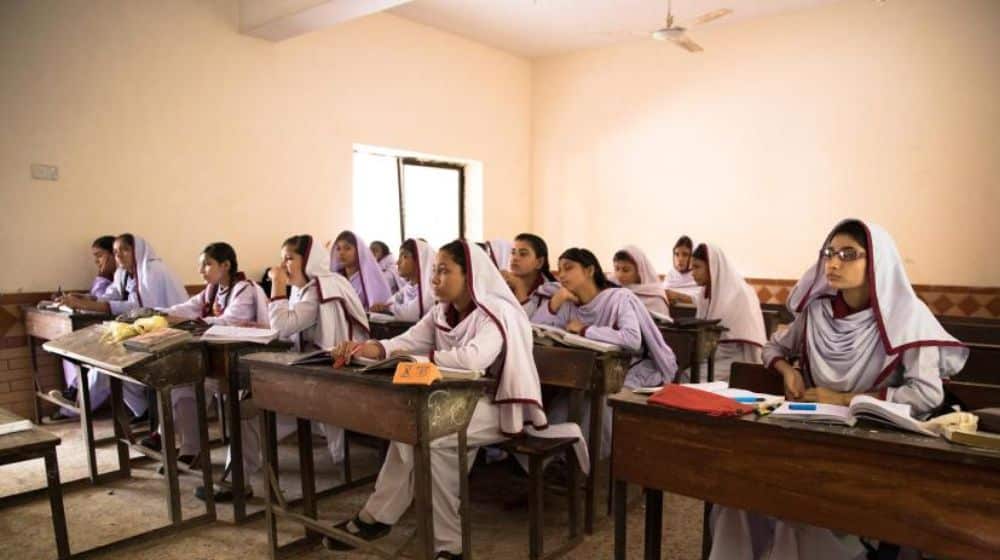 The Government of Sindh has ended the morning shift of the Intermediate Arts Group at several public colleges because a growing number of students has been opting for the Science Group after Matriculation.

The announcement was made in the session of the Sindh Assembly on Friday, and the move was subsequent to a calling attention notice moved by Sadaqat Hussain of the Muttahida Qaumi Movement-Pakistan (MQM-P).

The provincial Minister for Education, Syed Sardar Ali Shah, stated that the Arts discipline will now be taught in the evening shift at government colleges because of a spike in enrollments in the Science Group, and the Computer Science stream in particular.

He clarified that the Arts Group is not being done away with and would still be taught in the evening classes.

“If we have the capacity of 1,500 in a college and if students more than the capacity take admission, then we take the Arts Group student in the evening shifts,” he added.

Minister Shah also pointed out that approximately 96,000 students had been admitted in the first year (F.Sc. part one) last year while around 130,000 admissions are expected this year.

However, only 82,000 names were on the admission list for the first year at 176 government colleges and higher secondary schools in the Pre-medical, Pre-engineering, Computer Science, Commerce, and Arts disciplines.

In his calling attention notice, the MQM-P lawmaker highlighted that Arts Group had been discarded from several colleges, including the Government College for Women in Block-N, North Nazimabad, and asked the Education Minister for the reason.