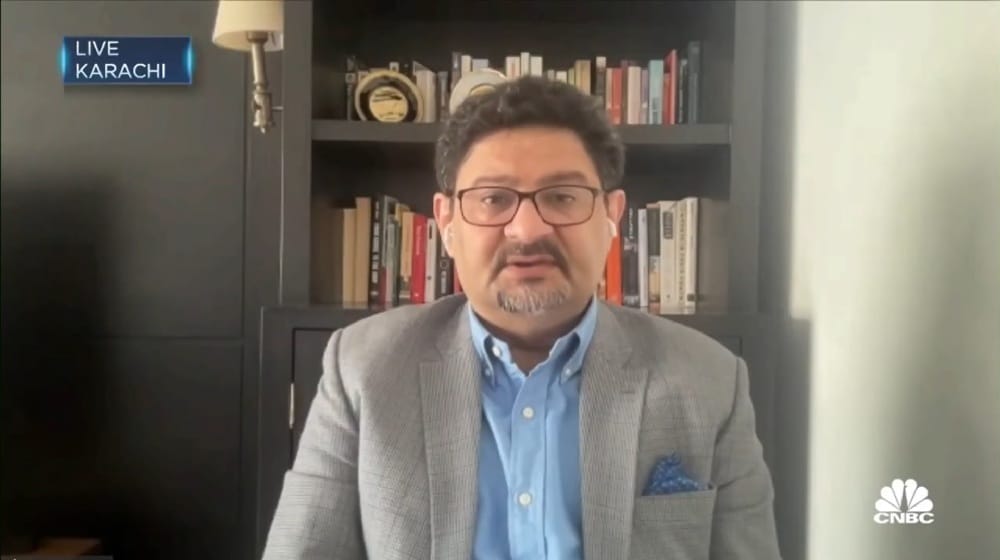 In an interview with CNBC, he said that there were concerns regarding Pakistan getting into default-like situation but with significant changes and austerity measures, the situation has been avoided.

The finance minister said that the country has reached a staff-level agreement with the International Monetary Fund (IMF) and the board approval is expected later this month.

Highlighting the austerity measures, he mentioned that the government has ended fuel and power subsidies. He added that taxes have also been increased and the country is now headed in the right direction.

The minister further mentioned that Pakistan has successfully curtailed its import bill and the rupee has also gained against the US Dollar during the last week.

Ismail admitted that the recent measures taken by the government have brought “a lot of pain” for the people of Pakistan but added that things would have been much worse had these measures not been taken.

He said that with oil prices coming down, he expects things to get better in the coming months.