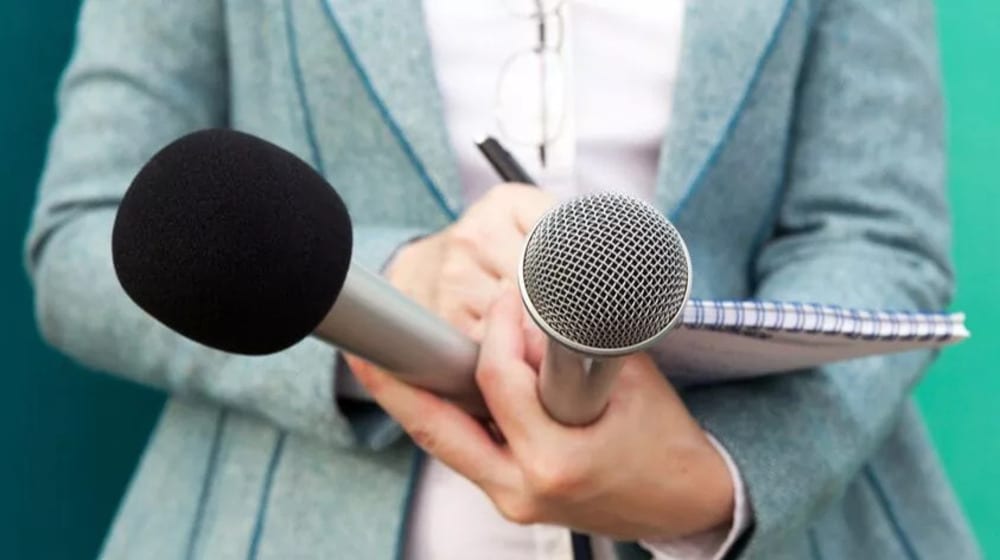 The importance of objectivity and critical thinking in journalism is paramount as it separates truth and facts from propaganda and dogmas. As a matter of impartial reporting on issues of communal and national concern, the journalists must not convey their own opinions, feelings, or biases in their reporting to ensure dispassionate coverage.

These ethos of journalism were discussed during a training workshop “Working for Collective Peace and Development: How to Defeat Fake News”, organized by the Center for Research and Security Studies (CRSS) for Baloch journalists representing different districts of Balochistan.

Political analyst and columnist, Zaigham Khan, associated with The News, noted that only through access to credible sources of information and a critical mindset, can a journalist inform the public opinion positively. A huge onus lies on the broader journalism fraternity to prevent the truth from being distorted and separate their biases from the profession.

Dawn TV Bureau Chief Iftikhar Shirazi emphasized how the proliferation of fake news on social media has become a major concern in recent years. An alarming trend in this regard is how people tend not to critically evaluate news that happens to resonate with their preexisting beliefs. Responsible journalism – as well as citizenship – demands verification of the sources of news and only shares ones with evidential support.

Given how the adversaries of Pakistan have been systematically promoting dogmatic narratives and fake news and information to polarize Pakistan’s minority groups, religious sects, and ethnic communities, the regulation of social media becomes crucially important to safeguard the sociopolitical fabric of the country already dealing economic and security challenges.

Digital Media Alliance of Pakistan President Sabookh Syed stated that the role of journalism goes way beyond merely helping with the flow of news and information where it can effectively deter hate speech and foster an environment that accommodates and respects different viewpoints.

The way media deals with different public and national issues and shapes the desired narrative and public opinion clearly manifests the heightened stakes and onus on the journalism community.