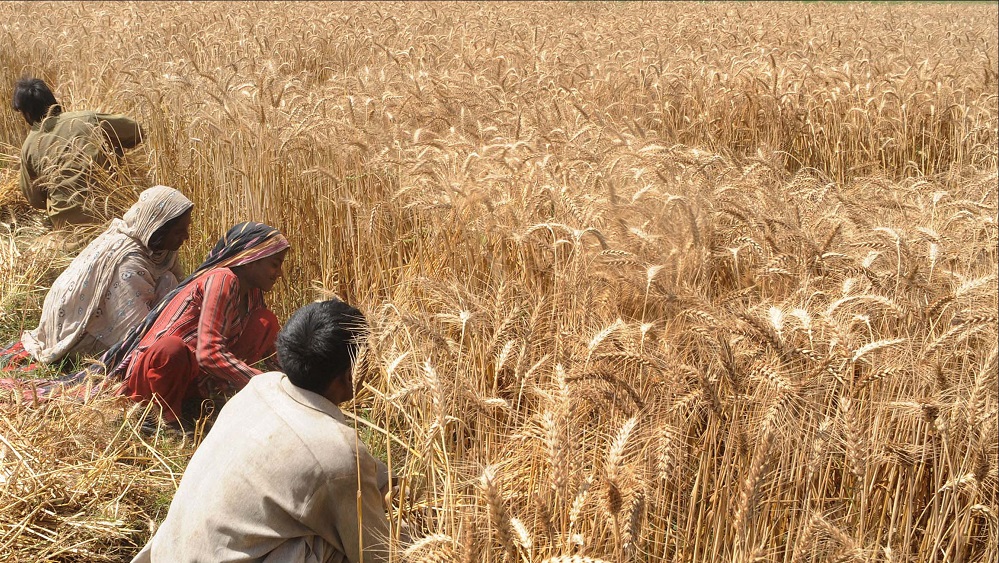 Fertilizer Manufacturers of Pakistan Advisory Council (FMPAC) has offered support to the federal government to formulate a workable direct subsidy scheme for farmers.

In a letter to Finance Minister Miftah Ismail, FMPAC Executive Director Brig. Sher Shah has asked the government to ensure that the desired benefits of subsidy are passed on to small farmers. Lack of proper mechanism for subsidy distribution may lead to a drastic impact on the crops, he added.

Brig Shah further said that a significant drop in usage of phosphatic fertilizers was witnessed due to unprecedented high prices and difficulties in imports. Failure of the government to subsidize the costly fertilizers has also contributed to the decline in the balanced use of fertilizers.

He revealed that the direct subsidy scheme is unable to provide desired results as any proposal to provide direct targeted subsidy to farmers in the absence of exact land records and accurate farmer profiles cannot be implemented in its true spirit.

It is pertinent to mention here that the Punjab government introduced a voucher-based SMS-enabled direct subsidy mechanism with the aid of the Punjab Information Technology Board (PITB) in 2018 to provide targeted benefits to farmers.

However, despite its best efforts, the government has not yet been able to pass on the benefit of this subsidy to the farmers.