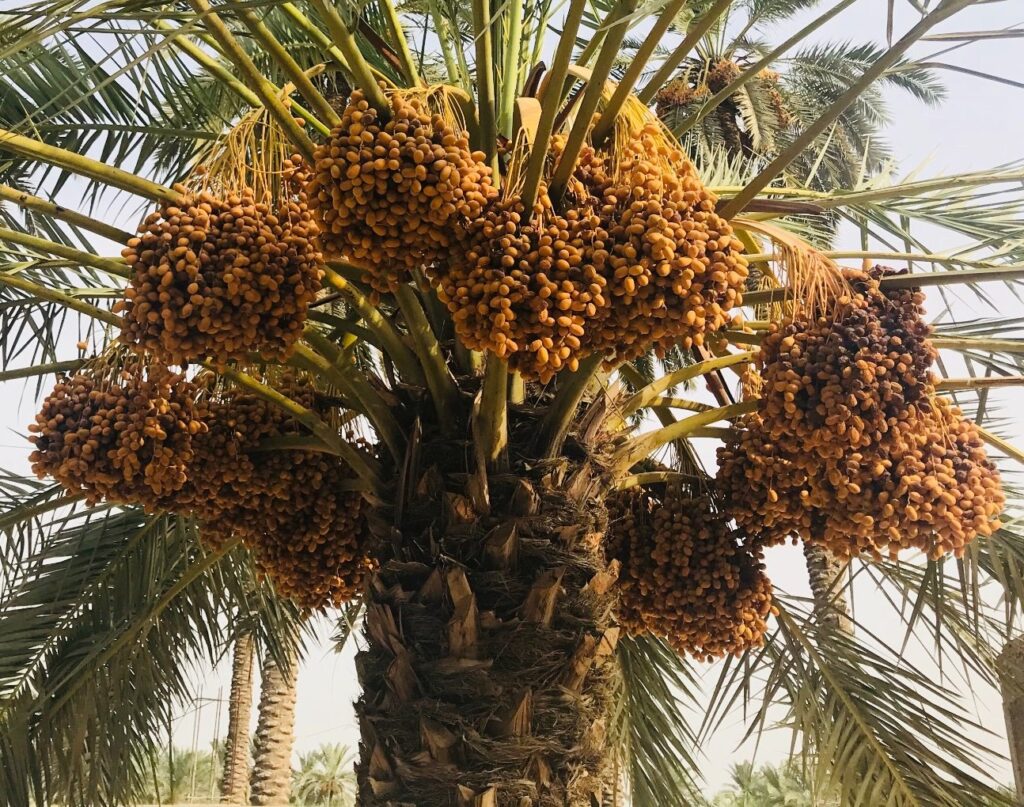 Rainfall on harvest-ready crops like dates is destructive, and this year’s spell of torrential rains and floods in Balochistan’s Makran area have devastated the fruit, dooming farmers to incur losses of Rs. 2 billion.

Cloudbursts decimated date crops in Panjgur, Turbat, and other regions of the semi-desert coastal strip of Makran, as reported by Express Tribune.

Consecutive episodes of pre-monsoon rains have been especially harsh on the date palm plantations this year, threatening the harvest in Balochistan. Rainwater from the pre-monsoon rains swamped farms on a large scale since the first week of July, severely damaging date bunches that were still in the trees. Moonzawati, the most popular Panjgur date, and Rabyee, another tender and delicious Panjgur date, were both devastated.

Flooding and rainfall caused massive financial losses for the province’s producers and farmers. Concerned producers said that some of the fruit may escape unharmed if the rains subside and the sun shines on the fields.

Floods have also destroyed standing crops on more than 200,000 acres of land in various regions of Balochistan, according to information supplied by the Provincial Disaster Management Authority (PDMA). During the season, heavy rains have also ruined grapes, tomatoes, and other fruits and vegetables in Pishin, Killa Abdullah, Killa Saifullah, Barkhan, Kohlu, Khuzdar, and other provincial districts.

So far, the provincial government has directed all the deputy commissioners in the flood-affected regions to examine the damage and provide a complete report on the status of all the crops on a priority basis.