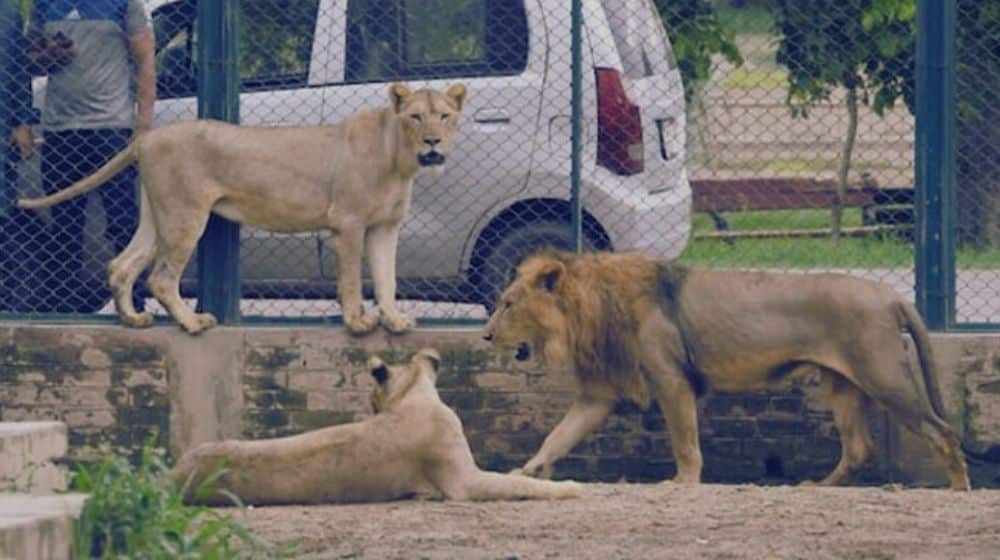 Lahore Safari Zoo has canceled its plan to sell 12 of its growing pride of lions to private purchasers and announced that it will build new habitats to accommodate them instead.

The auction was previously scheduled for Thursday, 11 August.

The zoo’s Deputy Director Wildlife, Tanvir Ahmed Janjua, stated in a notification shared with ProPakistani detailing that “the open auction regarding surplus stock of African lions schedule to be held at 11.08.2022 is now canceled till further orders”.

The WWF had criticized the sale that was set to take place on Thursday and encouraged Lahore Safari Zoo administrators to find new homes for the animals with other government wildlife facilities. The People for the Ethical Treatment of Animals (PETA) UK had also issued a sternly-worded commentary on the matter.

“The main reason behind the auction was the lack of space,” Janjua explained and added that the authorities have decided to expedite the construction of two new enclosures for the lions.

Now that this issue is to be resolved soon, there is no need for the auction to take place.

Janjua also claimed that the cancelation of the auction was not because of protests by animal rights activists.

However, he added, “Should the lions breed more, and we see we are running out of space once again, then we can easily hold another auction”.

Lahore Safari Zoo spans 200 acres and is regarded as one of the best zoos in a country that is notorious for neglecting animal welfare. It is currently home to 29 lions, six tigers, and two jaguars.