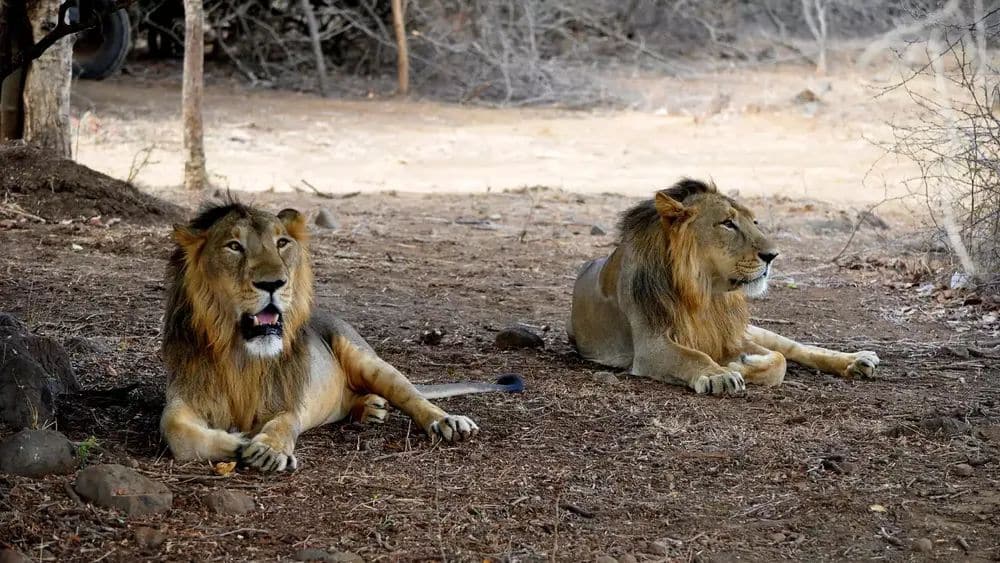 It was learned last week that Lahore’s Safari Zoo will auction off a dozen lions on 11 August to reduce the size of its pride.

The zoo reportedly also lacks the funds to feed them. It has set each lion’s base price at Rs. 150,000 ($700) and is hoping to earn around Rs. 2 million from the auction.

Commenting on the matter, the People for the Ethical Treatment of Animals (PETA) UK’s Vice President of Programs, Elisa Allen, said, “These big cats need to get out of this badly run zoo, where they’re kept in cramped enclosures. However, rather than sell them off like toys from a gift shop, Lahore Safari Zoo should move them to a reputable sanctuary where they can have a life together. Selling them to private collectors means they may end up in an even smaller prison, kept by people who get a perverted ego boost from ‘owning’ a wild animal while denying them the ability to roam vast territories, seek out mates, or do any of the other things that come naturally to them.”

Lions and tigers suffer tremendously in captivity, both physically and psychologically, and if these species are to stand any chance of surviving, society must move away from breeding and imprisoning them and focus on preserving their natural habitats.

The Head of the Prime Minister’s Social Reforms Unit, Salman Sufi, announced last month that he is working with the Minister for Climate Change, Sherry Rehman, on developing a policy for the protection and repatriation of wild animals in Pakistan.

Following Safari Zoo’s announcement of the auction, Sufi tweeted last week that the Government of Punjab would be apprised of the matter.

We will be raising this issue with @PunjabGovtpk

Lions and other wild animals must be kept as per their natural habitat and if not then should be repatriated to a more wild animal friendly sanctuary. Not kept as pets.

A policy on this is being designed with Min @sherryrehman https://t.co/L3oxeB2BfZ

He said that “lions and other wild animals must be kept as per their natural habitat and if not then should be repatriated to a more wild animal-friendly sanctuary. Not kept as pets,” and reiterated that a policy in this regard is being developed in cooperation with Minister Rehman.