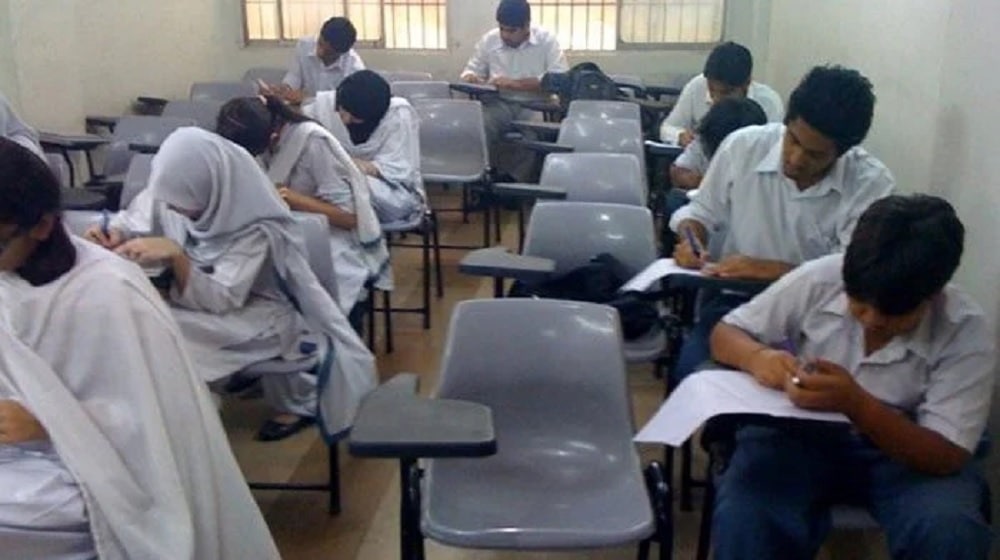 Lahore’s Board of Intermediate and Secondary Education (BISE) has scrapped the supplementary examination system for failed students and has replaced it with a new system that will come into effect from the academic year 2022 onwards.

A spokesperson from BISE Lahore clarified that both failed students and fresh candidates can take the exams.

Students who failed four subjects will be able to sit both the annual examinations and will have to pass the supplementary examination within three years.

ALSO READ
Intermediate Exam Postponed Due to Rain in Karachi

In other news, the Government of Sindh ended the morning shift of the Intermediate Arts Group for various government colleges earlier this month because a number of students have been choosing to pursue their studies in the Science Group after Matriculation.

The announcement was made by the provincial Minister for Education, Syed Sardar Ali Shah, in a session of the Sindh Assembly last week.