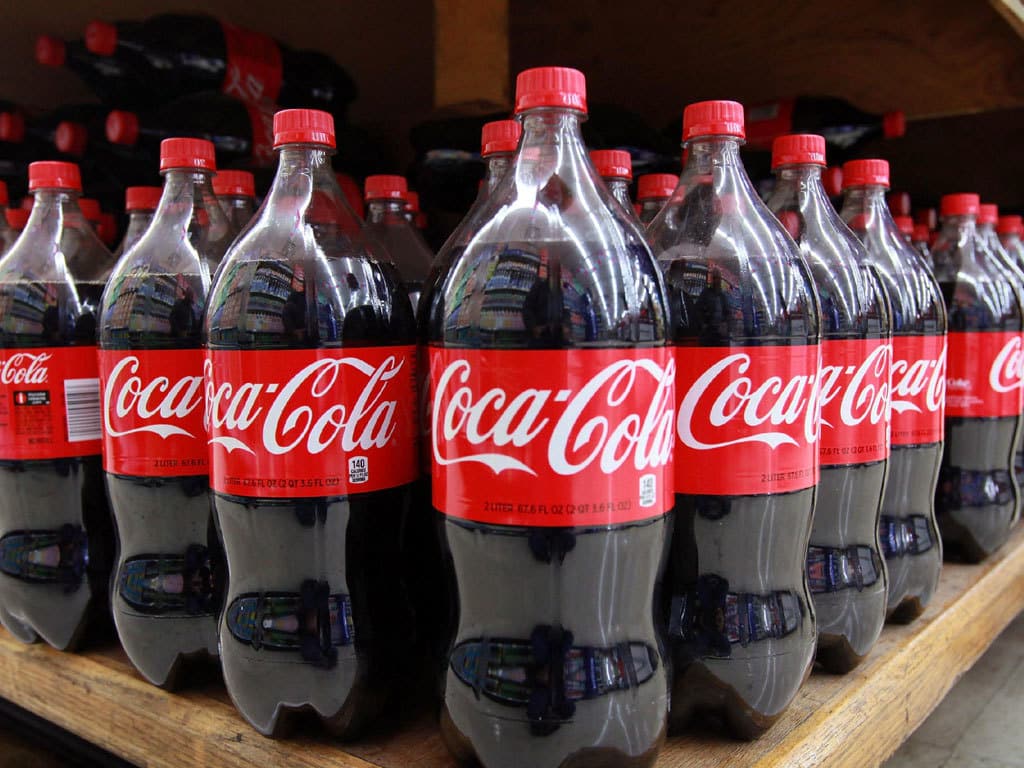 Coca-Cola Pakistan has reported an 18 percent growth in sales during the second quarter of 2022.

According to data shared by Bloomberg journalist Faseeh Mangi, the sales of Coca-Cola went up by 18 percent, the sales of Fanta registered an increase of 22 percent while Coca-Cola Zero Sugar almost tripled its sales. Further, the stills category registered a decrease of 17 percent due to lower juices sales.

💭Pakistan sales grew 18% in 2Q, that’s after 20% jump a year ago
💭Coca-Cola 18% and Fanta 22%
💭Coming from a low base, Coca-Cola Zero Sugar almost tripled its sales
💭Stills category down 17% due to lower juice sales pic.twitter.com/XElNhck4u7