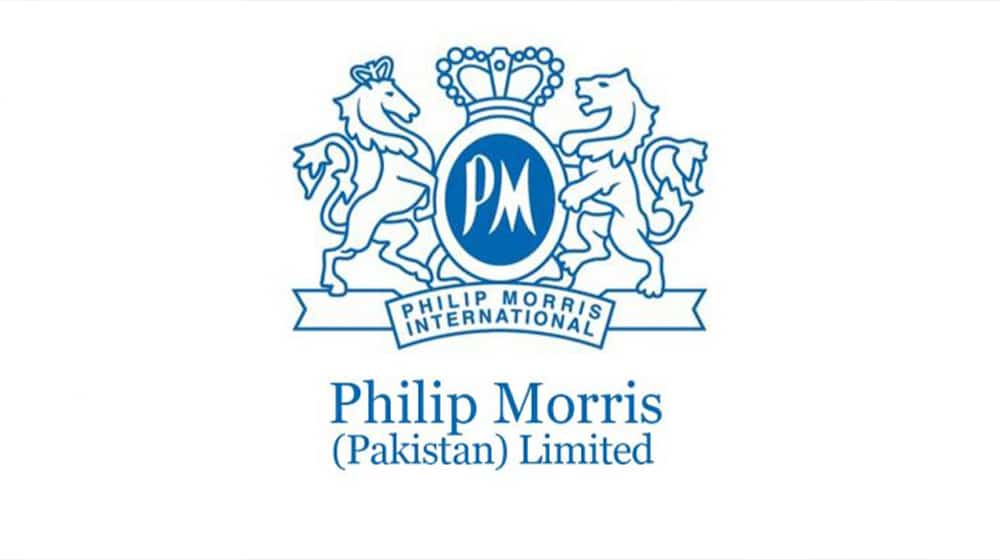 This translates to a decline of 11 percent from the corresponding period last year due to higher taxation.

The taxation was in the form of super tax, imposed at 10 percent, for the Financial Year ended December 31, 2021 (The tax Year 2022).
ALSO READ
Pakistan, UAE Resolve to Strengthen Trade, Economic Ties

PMPKL’s contribution to the National Exchequer, in the form of excise duty, sales tax, and other government levies, during the fiscal year ended June 30, 2022, (July 2021 to June 2022) stood at Rs. 26.492 billion, reflecting an increase of 5.22 percent versus prior fiscal year.

Expressing his views on PMPKL’s financial performance, Roman Yazbeck, Chief Executive Officer & Managing Director at PMPKL said, “Pakistan’s economy is going through an unprecedented economic downturn due to the global and local economic crisis, coupled with the political instability in the country. The historical rupee devaluation, inflation, and record hike in the policy rate are making the operating environment extremely difficult for all businesses”.

He added, “However, we would like to thank and congratulate the Government of Pakistan on the implementation of the Track & Trace System for the tobacco industry. With the effective enforcement and across-the-board implementation, we are hopeful that this initiative will go a long way in combatting the illicit cigarette trade (i.e., 38 percent of the total market as per Oxford Economics) which is causing an estimated annual loss of Rs. 80 billion (approx.) to the National Exchequer”.