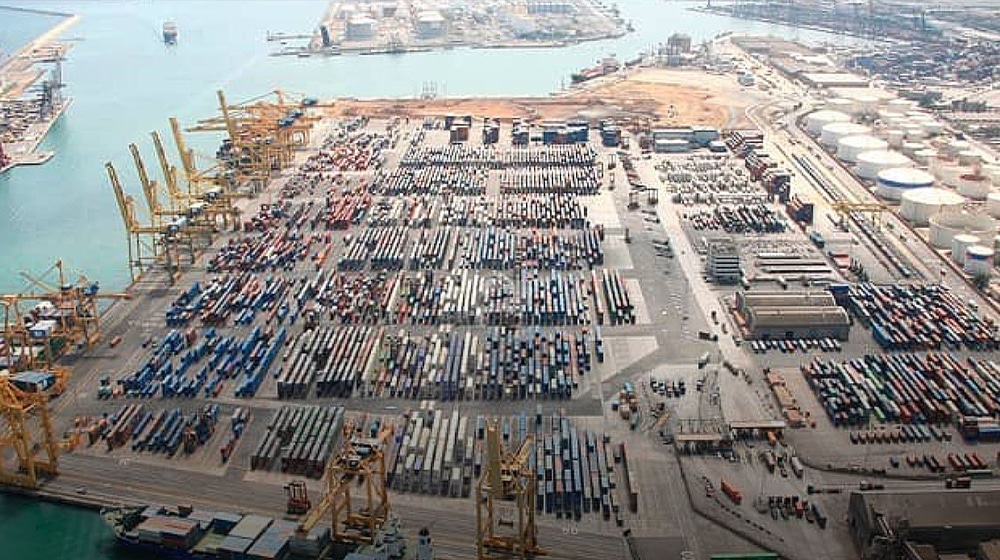 Federal Minister for Maritime Affairs Faisal Subzwari has ordered the authorities to shut down the Minister’s Office from Karachi Port Trust (KPT) and Port Qasim Authority (PQA) in Karachi.

The minister, while asking concerned authorities to take action, stated that there is no need for these offices, as they are proving to be a burden on the government.

The minister further highlighted that there are three offices for the minister of Maritime Affairs in Karachi. He stated that he would retain the office at the Pakistan National Shipping Corporation building while closing the other two offices.

The Ministry of Maritime Affairs is based in Pakistan Secretariat, Islamabad. Currently, there are four offices for the Minister for Maritime Affairs, one in Islamabad and three in Karachi.