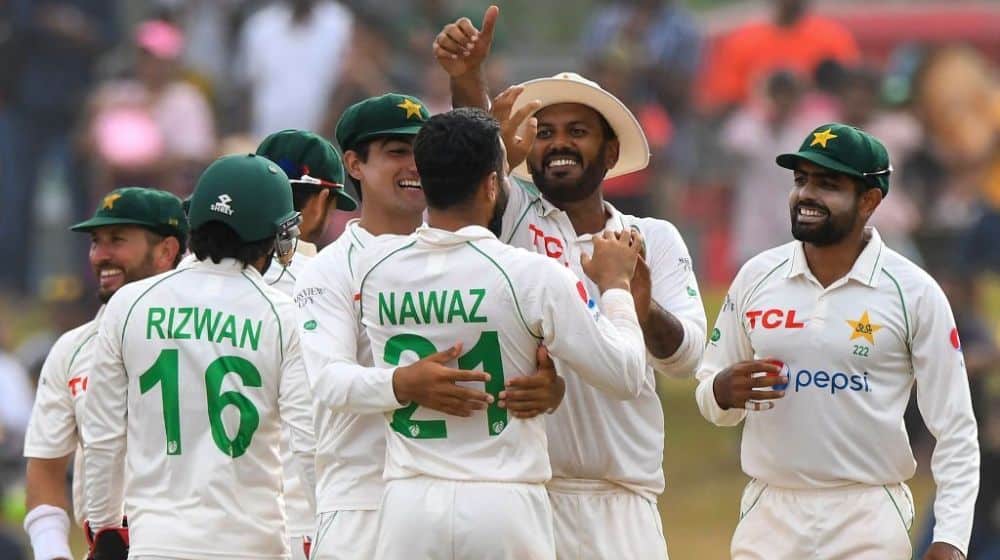 Pakistan Cricket Board (PCB) has announced a 10 percent increase in match fees across all formats for the national team players. All the centrally contracted players for the upcoming season will receive the same match fee regardless of their contract category.

Furthermore, PCB also announced contracts for red-ball and white-ball cricketers for the first time in history.