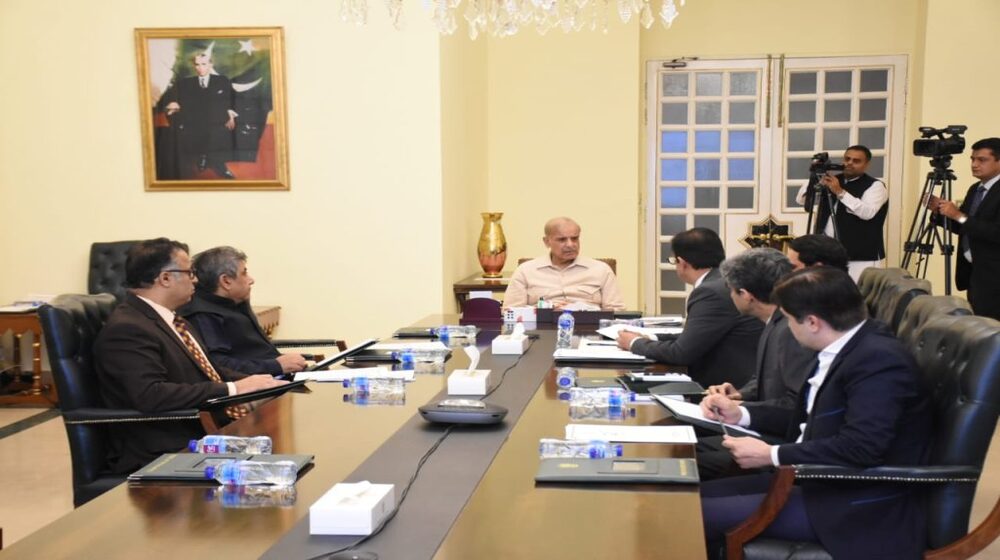 In a bid to accommodate the allies of the ruling coalition, Prime Minister (PM) Shehbaz Sharif has increased the size of his federal cabinet to 61.

Previously, PM Shehbaz had announced that the cabinet would not be expanded under the austerity measures, and yet the number of ministers has surged in his tenure.

It is pertinent to mention that MNA Javed Latif has been a federal minister without any portfolio for months, whereas Chaudhry Salik Hussain, also an MNA, was assigned the Investment Board but not any ministry or a division.

In a similar manner, out of two divisions of the Ministry of Energy, the Power Division was assigned to Khurram Dastgir whereas Petroleum Division does not have any federal minister but a Minister of State, which has been given to Senator Musadik Malik.

Meanwhile, Khawaja Saad Rafique has a dual portfolio of the Ministry of Railways and Aviation Division.

The number of SAPMs has also spiked up to 16 and only three of them have a portfolio while 13 remain without it. As for the Ministers of State and Advisors, the former are seven while the latter are four.

At the time of former PM Imran Khan’s resignation, there were 25 federal ministers, four Ministers of State, four Advisors, and 19 SAPMs which constituted a 52-member cabinet during his tenure.