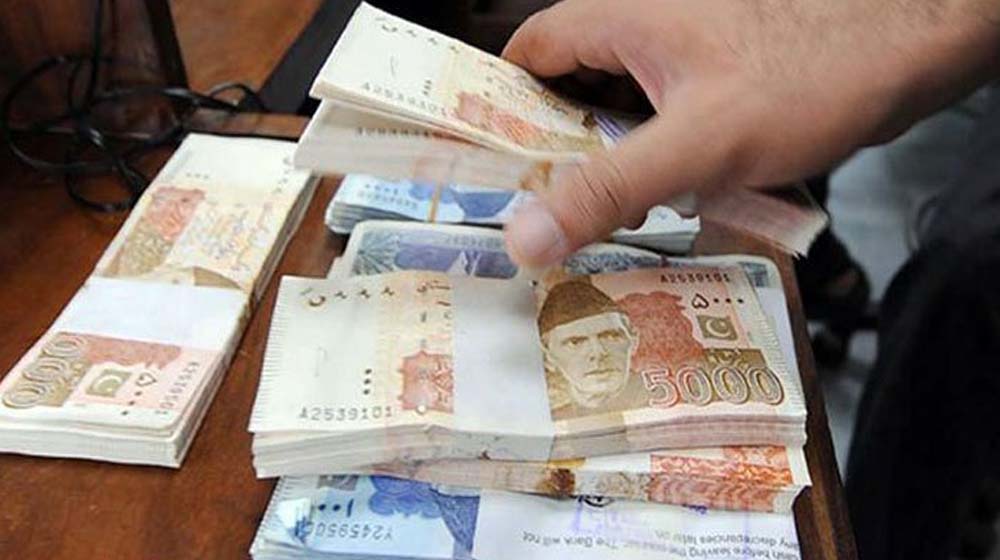 According to a document released by Finance Ministry, a Revolving Fund Account (RFA) in respect of donor financing under loan/credit grant will be established at a branch of the National Bank of Pakistan  separately from the account to be established for the government’s share of project financing, if any required.

The document states that such accounts will be in the nature of Assignment Accounts.

The document has empowered Finance Division to approve the opening and change of signatories of the RFAs. Alongside, National Bank of Pakistan has been designated for handling all of the transaction of RFAs.

The document further highlights that the separate RFAs for each project shall be established by the project management at the NBP for each of the loans/credits/grants. Each RFA will be designated a special Sub-Fund Identification Number upon establishment of the account.