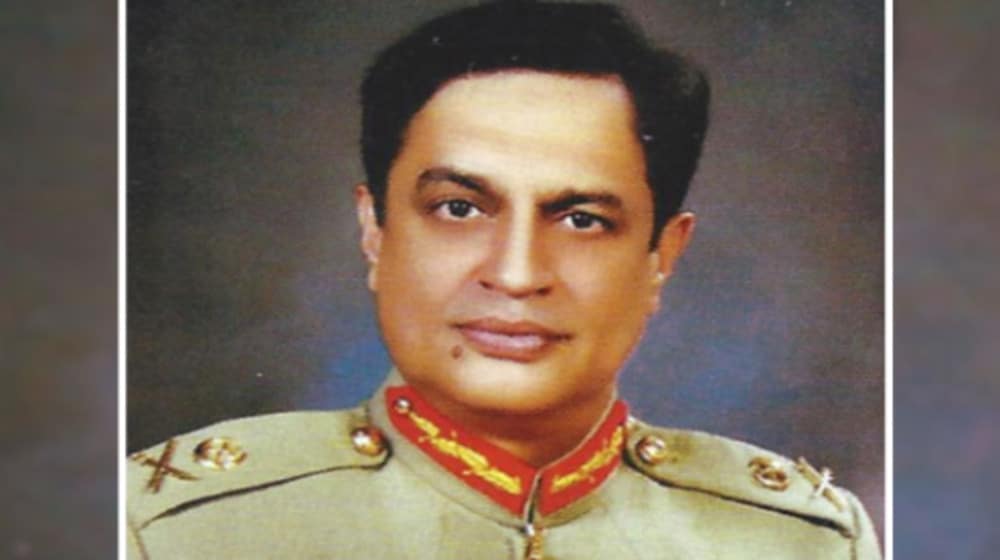 In a notification, the government announced the appointment of former Karachi Corps Commander as Chairman Wapda.

ALSO READ
Why Are Electricity Bills Rising in Pakistan? – An Explainer

Sajjad Ghani served as Corps Commander Karachi for a period of approximately one year, i.e. from November 2013 to October 2014.

Former Chairman Wapda, Muzammil Hussain, resigned from his post back in May after Shehbaz Sharif took oath as Prime Minister.