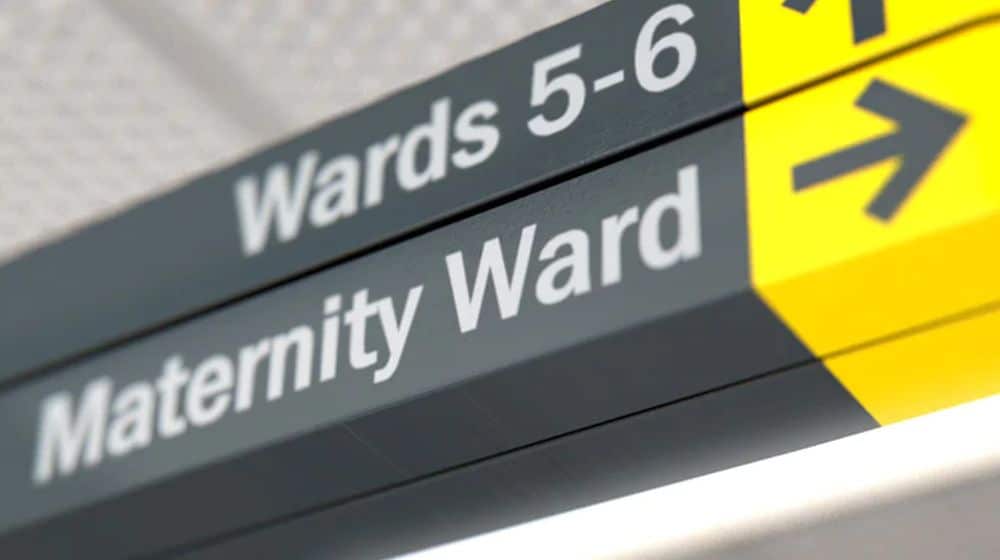 In an unusual incident, the staff of a government hospital in Toba Tek Singh admitted a male patient to the maternity ward, causing anxiety among the female patients.

According to media reports, the staff of City Hospital admitted a male patient suffering from gastrointestinal conditions to the maternity ward, demonstrating negligence of the highest order.

The Medical Superintendent (MS) of the hospital remained unaware of the incident and took no action on the presence of a male patient in the ward.

Meanwhile, the female patients and their attendants staged a protest against the hospital administration, demanding the transfer of the male patient to the relevant ward.

In a separate development from last month, the Punjab government had introduced an online application system for the issuance of certificates of proof for disability to differently-able citizens in the province.

Applicants are now able to apply for and download disability certificates through the online system. However, they are still required to appear before the medical assessment board of the Social Welfare Department (SWD) in person.