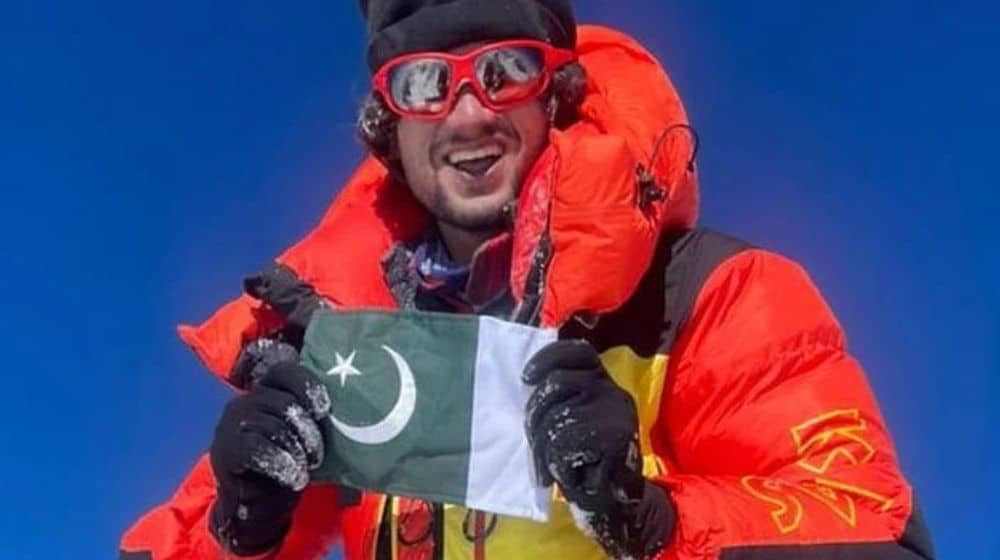 Shehroze’s father, Kashif Salman, confirmed to the media that his son has reached the peak of Gasherbrum-I at 4:09 AM PST today, making him the youngest person to scale all five 8,000ers in Pakistan.

It is important to note that the 21-year-old English climber, Adriana Brownlee, had achieved the milestone after successfully climbing Pakistan’s Broad Peak on July 20 while later on July 30, she scaled the world’s second-highest peak, K2.

Last year, Shehroze, known as the Broad Boy, became the youngest mountaineer to climb K2 at the age of 19 and also climbed Mount Everest and Manaslu. Earlier this year, he waived the Pakistani flag atop the Kanchenjunga, Lhotse, and Makalu in Nepal.