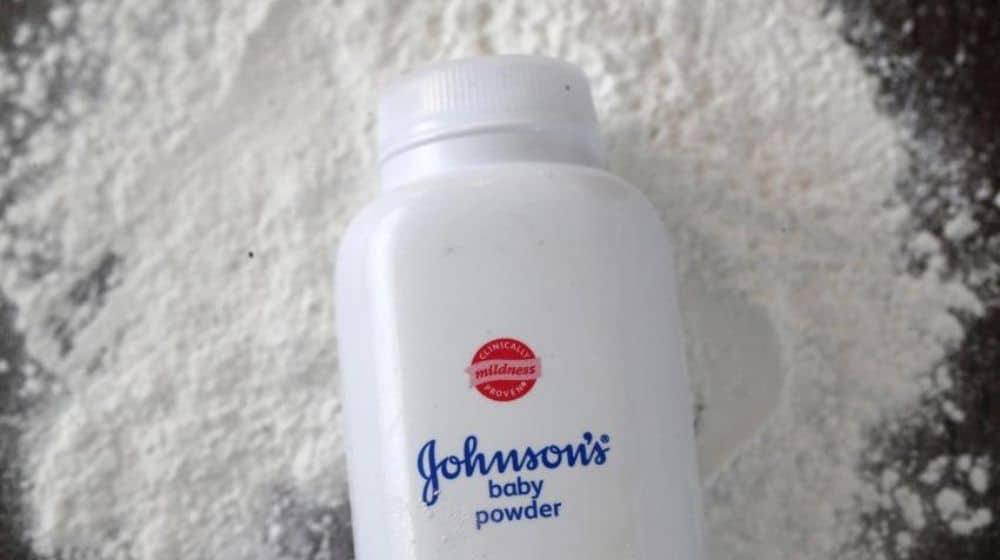 Johnson & Johnson (J&J) announced on Thursday that it will stop selling talc-based baby powder internationally in 2023, more than two years after it discontinued sales of the product in the United States, where it had sparked thousands of consumer safety lawsuits.

J&J declared in 2020 that it would terminate the sales of its talc Baby Powder in the United States and Canada because the consumer market demand had fallen as a result of what it called “misinformation” about the product’s safety in the midst of a great number of legal challenges.

The company is dealing with some 38,000 lawsuits from customers and their families proclaiming its talc products caused cancer since it is contaminated with asbestos, a known carcinogen.

A 2018 investigation by the Reuters news agency claimed that J&J knew for decades that asbestos was present in its talc products.

Reuters said that internal company records, trial testimony and other evidence showed that from at least 1971 to the early 2000s, J&J’s raw talc and finished powders sometimes tested positive for small amounts of asbestos.

In response to evidence of asbestos contamination presented in court rooms, media reports and to US lawmakers, the firm has repeatedly denied the allegations.

ALSO READ
Amazon Shuts Down Over 13,000 Pakistani Accounts Due to Fraud

J&J refutes these claims, stating that decades of scientific testing and regulatory approvals have proven that its talc is safe and asbestos-free. It restated the same on Thursday, during the announcement that it will be ceasing its sales.

J&J launched the subsidiary LTL Management in October, allocated its talc claims to it, and immediately placed it into bankruptcy, halting the pending lawsuits. Those petitioning against J&J have said the company should have to defend itself against the lawsuits, while supporters of J&J and the bankrupt subsidiary process say it is a fair way to reimburse complainants.