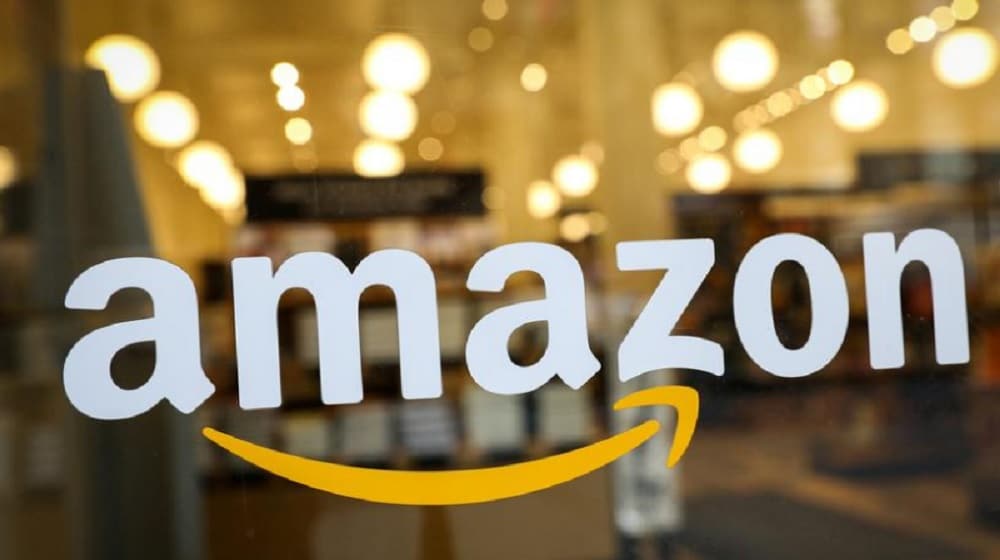 Amazon has reportedly closed down more than 13,000 Pakistani seller accounts due to allegations of committing fraud. Small business owners opting to become Amazon Sellers is a trend that has been on a constant rise over the past few years due to government support under Pakistan Post’s different offerings to promote the cottage industry and increase the country’s exports.

However, people with knowledge of the matter told ProPakistani that Amazon has closed around 13,500 accounts of Pakistani sellers.

Amazon has reportedly declared Mian Chanuu and Sahiwal, cities in Punjab, as fraudulent red zones because sellers operating from these areas have been found involved in fraudulent activities. Sources have claimed that Amazon has also blocked the IP addresses from Mian Channu and now people from these areas are operating accounts from Dubai or through the computers of other clients.

As per the details, the sellers are committing frauds in different ways which are being locally referred to as kabootar (pigeon trick), rickshaw trick, carding, and filing.

Sellers use the Kabootar trick, i.e. use fake tracking, when the buyer orders the products from such fraudulent Amazon seller. There are two different websites that provide fake tracking.

Usually, Amazon credits the amount to sellers within 14 days, however, such sellers inform the customers that it will take 15 to 20 days to deliver their orders. The customer does not raise any disputes by believing the sellers and Amazon transfers the amount to the seller after 14 days. Actual purchasers never get their products, and the fraudulent sellers make their money. Sellers reportedly earn thousands of dollars through this Kabootar trick.

People who create an account on a dark web website are mostly involved in carding. Such people buy hacked cards from such websites for $100 to $200 with complete details, including card number, expiry, and Card Verification Value (CVV).

Such sellers use these cards to buy prepaid gift cards and sell those. This way, they can avoid getting caught by the authorities.

Another method is filing in which sellers receive the order on an Amazon account, buy it from another account but ship it to the original honest buyer. They create such secondary accounts on Sam’s Club, Walmart and different vendors and purchase the products that amazon customers had ordered and use the buyer’s delivery addresses.

With some assistance from Sam’s Club’s staff, all the orders that have been delivered to Amazon customers are refunded as the same buyer gets delivery from one seller. The fraudulent seller receives the money from the buyer and the refund from the second vendor.

Sales Tax Fraud in the US

Some sellers are also misusing details of publicly available companies registered in the US. For example, they simply pick the company’s details from google and use it to buy Amazon Business Prime where they purchase the products for Amazon customers.

This only works for Amazon to Amazon drop shipping, however. The seller picks the company director’s name, creates an email account and registers Amazon Business Prime accounts. After doing so, the seller uses the company’s EIN to remove tax on purchasing. At the end of the year, the company pays all the sales tax which they never received. Moreover, as per Amazon policy, they give a one-month free trial to their business customers. The sellers use these Amazon prime accounts for only 29 days and the day when the amount is deducted, they cancel that prime account and buy another one.

It is noteworthy that 80,000 Pakistanis have opened Amazon Seller accounts, second only to China.