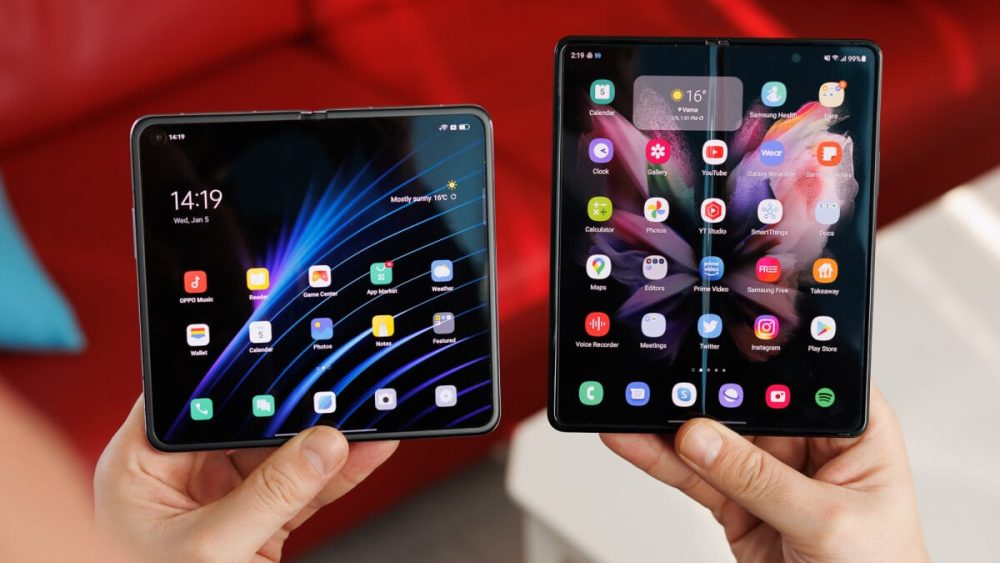 Now it appears that it’s OnePlus’s turn to join the fray, as shown by a new tweet from Pete Lau, the chief executive at OnePlus. The tweet includes pictures of a foldable phone’s hinge mechanism and a caption that says “What do you think this is?”.

The tweet does not reveal any details, but it is a clear hint that OnePlus is working on a foldable phone. However, rumor has it that this mysterious phone will be similar to the Oppo Find N, especially since Oppo and OnePlus are sister companies. We hope that it won’t simply be a rebranded Oppo Find N for the global market.

What do you think this is? 😉 pic.twitter.com/vrT2pzQ7jX

As mentioned earlier, there are no details on this upcoming foldable yet, but previous rumors have revealed that it could launch in 2023.

OnePlus entering the folding phone market should be quite favorable since there will be more competition in the industry. This would force companies to improve their phones and drop prices to survive the competition.

Samsung is currently the undisputed leader of the foldable phone market and all of its phones are available globally unlike most of its competition. However, its latest generation of foldables, the Galaxy Z Flip 4 and Z Fold 4 show that the phone maker is starting to get lazy. These phones have little to no improvements over the previous generation and it’s starting to look a lot like modern iPhones.

You can read more at the link below.

ALSO READ
Is Samsung Charging Money For No Upgrades on Galaxy Z Flip 4 and Fold 4?