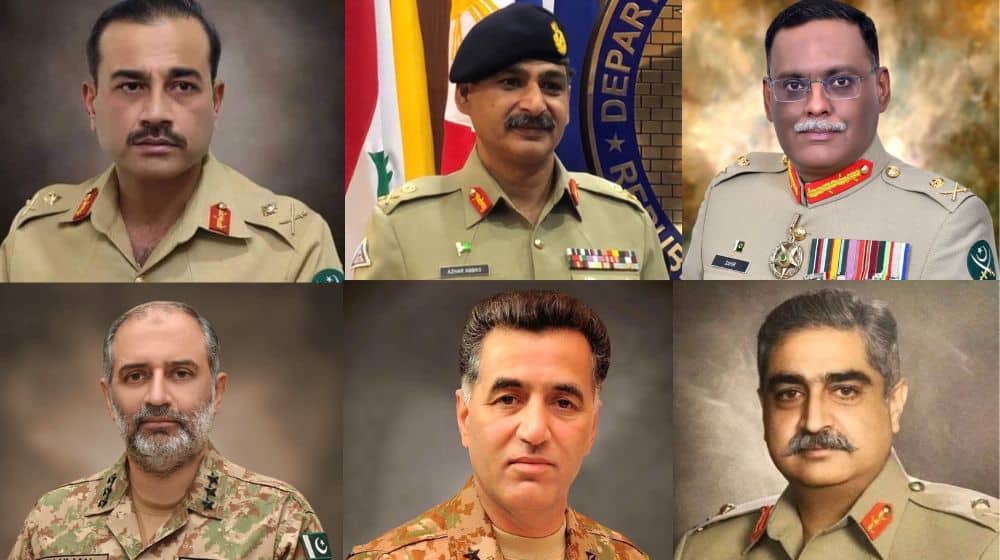 Chief of Army Staff (COAS), General Qamar Javed Bajwa, is set to complete his term in the last week of November 2022.

General Bajwa was initially appointed as COAS in November 2016 for a three-year term. His tenure was extended for another three years in August 2019, starting from November 2019 until 2022.

Media reports have claimed that Prime Minister (PM) Shehbaz Sharif could start the appointment process for the next Army Chief by the end of this month and an official decision could be announced by the middle of next month.

Traditionally, General Headquarters (GHQ) forwards a list of four to five senior-most Lieutenant-Generals to the Ministry of Defense. The Ministry then sends the list to PM Office, and the premier finalizes the most suitable candidate as the COAS.

The official notification for the appointment of the COAS is issued by the President under Article 243 (3), which states that:

The President shall, on the advice of the Prime Minister, appoint-

and shall also determine their salaries and allowances.

Moreover, Schedule V-A of the Rules of Business, which details the cases to be presented to the PM for approval, states that:

The appointment of, and above the rank of, lieutenant-general in the army and equivalent ranks in the other Defence Services will be made by the prime minister in consultation with the president.

Since the date slated for the initiation of the appointment process of the next Army Chief is coming near, let’s have a look at the six senior-most Lieutenant-Generals, who are in the running for becoming the next COAS.

Lt. Gen. Asim Munir is currently posted as Quarter Master General at the GHQ. He joined the army through 17th OTS course, Mangla, and was commissioned in the 23rd Battalion of Frontier Force Regiment.

He was promoted to the rank of Lieutenant-General in September 2018 followed by his appointment as the Director General (DG) of the Inter-Services Intelligence (ISI) next month. 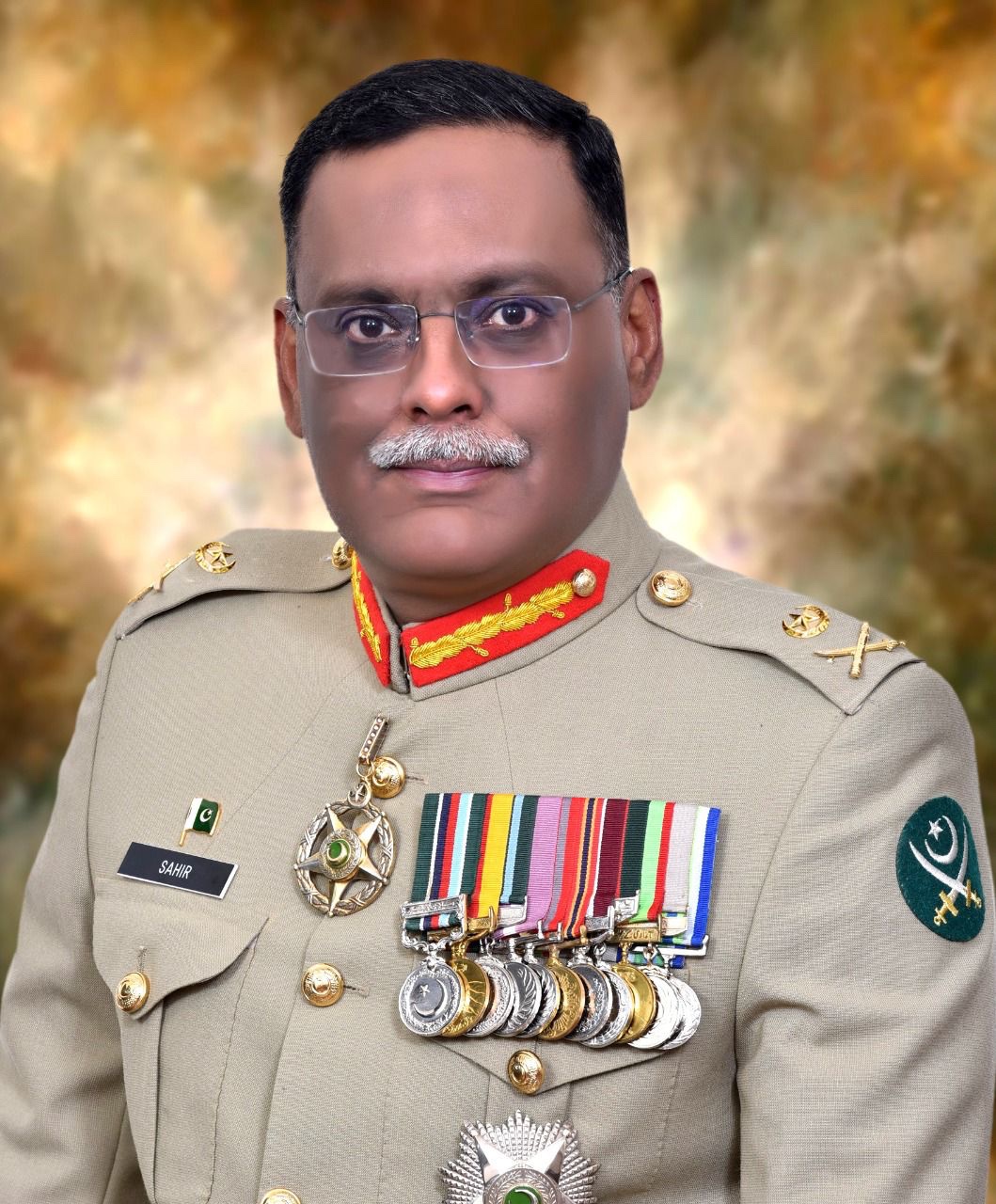 Lt. Gen. Sahir Shamshad Mirza is currently posted as Commander X Corps in Rawalpindi. He was commissioned in the 8th Battalion of Sindh Regiment. 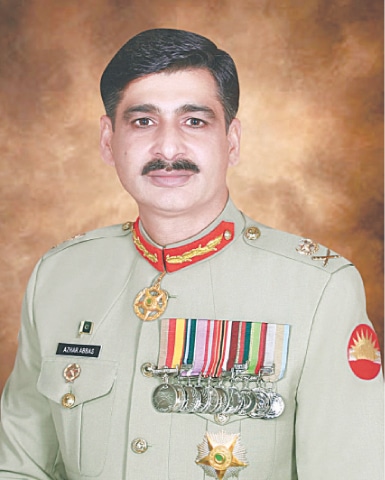 Lt. Gen. Azhar Abbas is currently posted as the Chief of General Staff, which is the most coveted post in the Pakistan Army after the Chief of Army Staff.

As the Chief of General Staff, Lt. Gen. Azhar Abbas is responsible for operational and intelligence affairs at the GHQ in Rawalpindi.

He was commissioned in the 41st Battalion of Baloch Regiment. He has previously served as the Commander X Corps in Rawalpindi, DG Joint Staff at Joint Staff Headquarters Chaklala, Commandant School of Infantry and Tactics in Quetta, GOC 12 Infantry Division in Murree, and Private Secretary to former COAS, General Raheel Sharif. 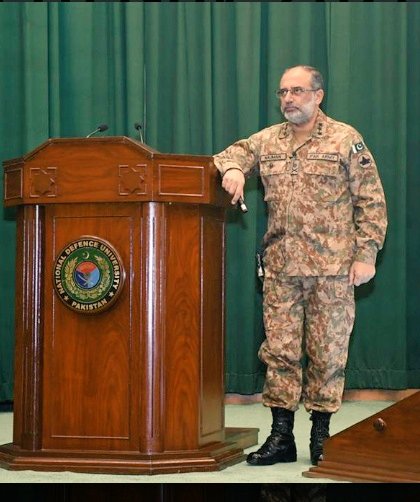 Lt. Gen. Nauman Mehmood is currently posted as the President of the National Defense University (NDU) in Islamabad. He was commissioned in the Baloch Regiment.

He has also served as Chief Instructor, Senior Instructor, and Instructor Class A at the Command and Staff College in Quetta.

He has previously served as the Commander XI Corps in Peshawar, Adjutant General GHQ, GOC of the 16 Infantry Division in Pano Akil, and DG Counter Intelligence GHQ. 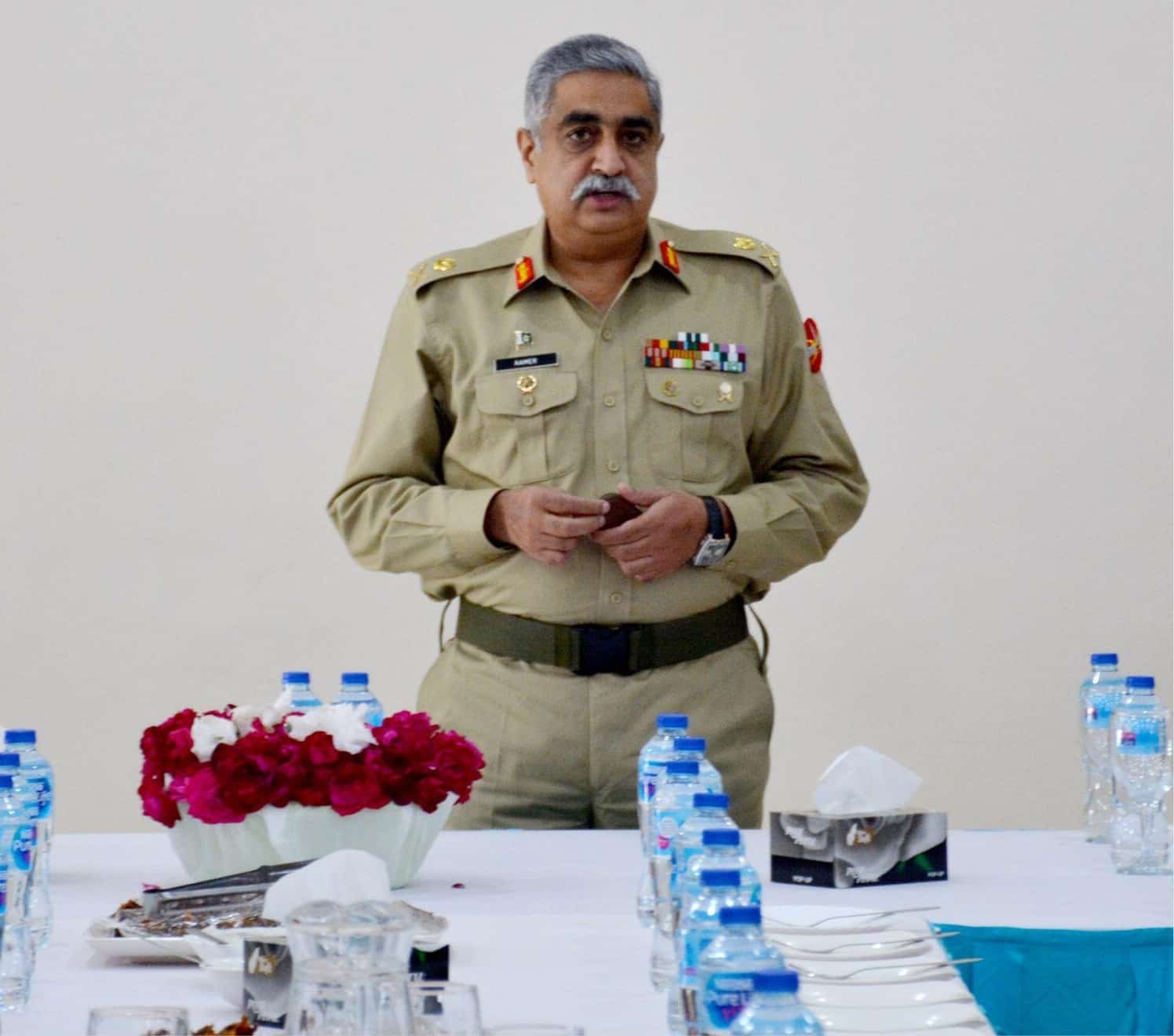 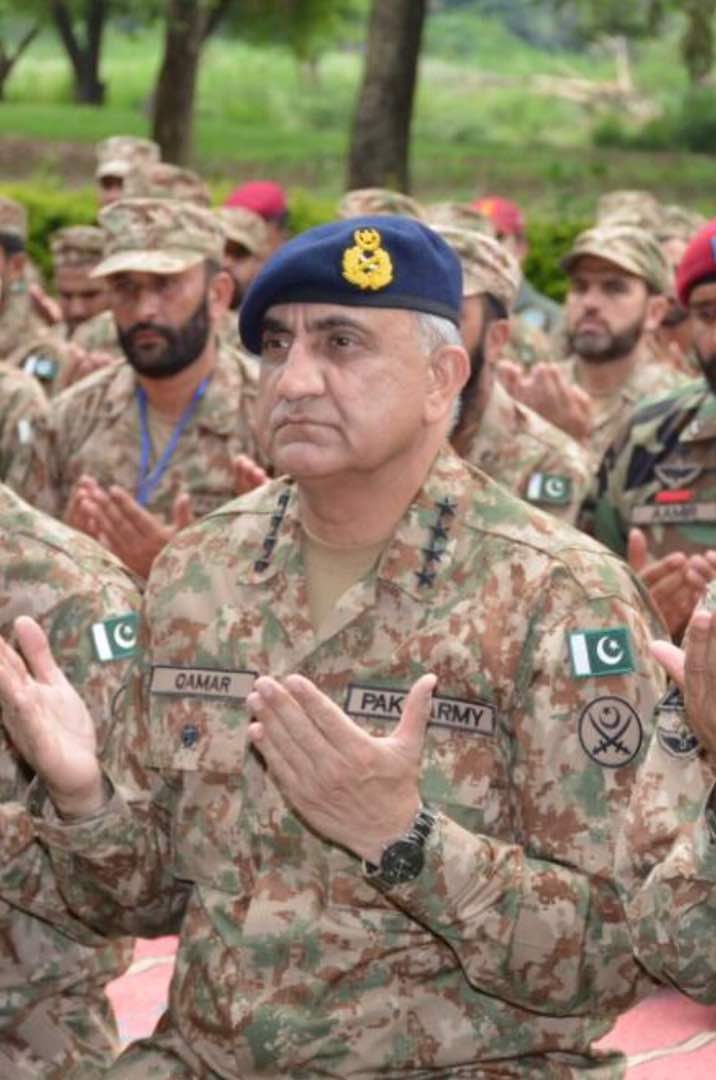 Although General Bajwa was granted a three-year extension in August 2019, the Supreme Court of Pakistan (SCP) suspended the extension in November 2019.

The apex court extended General Bajwa’s term for six months and asked the Parliament to pass legislation on the re-appointment of services chiefs.

In January 2020, the Parliament passed legislation, putting the matter of the extension in the tenure of services chiefs at the discretion of the PM. As a result, General Bajwa received a three-year extension.

It must be noted here that the legislation includes a specific clause that sets 64 as the age limit for the retirement of a service chief.

Under this clause, General Bajwa is eligible for another three-year extension because he is still 61 years old. If this happens, General Bajwa could remain COAS till November 2025.

However, media reports, quoting anonymous military sources, have claimed that General Bajwa will not seek an extension for another term and will retire in November.

Moreover, DG ISPR, Major General Babar Iftikhar, has also unequivocally stated during a press briefing that General Bajwa has no intention of seeking another extension and the 10th COAS will retire on 29 November 2022.