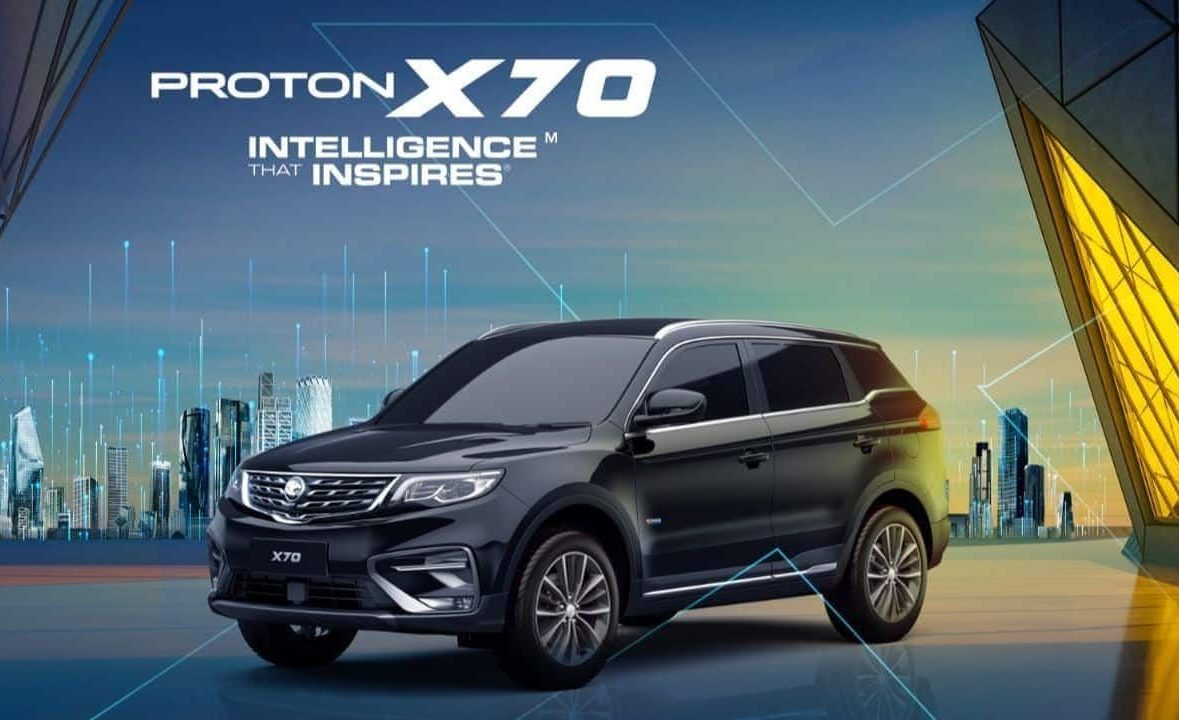 Al-Haj Automotive Private Limited – the progressive assembler and distributor of Proton Vehicles in Pakistan entered the Pakistani market at the end of 2020.

Since then it has launched the flagship Proton X70 SUV and Proton SAGA sedan car, which received an overwhelming response from the market.

Al-Haj worked with technical experts from Proton Malaysia to build a state-of-the-art plant that was inaugurated in the latter half of 2021 by President Arif Alvi to meet the demand for locally assembled Proton vehicles in Pakistan.

Al-Haj had planned to commence deliveries starting from the third quarter of 2021, however, unfortunately, got deferred due to COVID-19 restrictions resulting in delayed shipment of plant equipment and CKD Kits.

As the lockdown began to be gradually lifted in the last quarter of 2021, we saw another setback in the form of floods in Malaysia which pushed production of CKD Kits further behind schedule.

During the same time, we saw a 20% depreciation in the exchange rate and a quadrupling of freight charges globally, which significantly increased the cost of production.

These factors, which were beyond the control of Al-Haj Automotive, compelled it to raise the prices of its vehicles from those originally announced.

Shortly after the lockdown was lifted in a phased manner in Malaysia, deliveries of the locally assembled Proton SAGA began in Pakistan at the beginning of the last quarter of 2021.

Since then, Proton Pakistan has been rolling out and delivering the locally assembled Proton SAGA on a regular basis.

The delivery of the first batch of Proton X70 CKD units commenced in November 2021, from the state-of-the-art Al-Haj vehicle assembly plant that incorporated industry-best standards and technology such as the first-of-its-kind 7-axis Robotic Paint Shop.

This plant helped ensure that there was no difference in quality between CBU & CKD units. 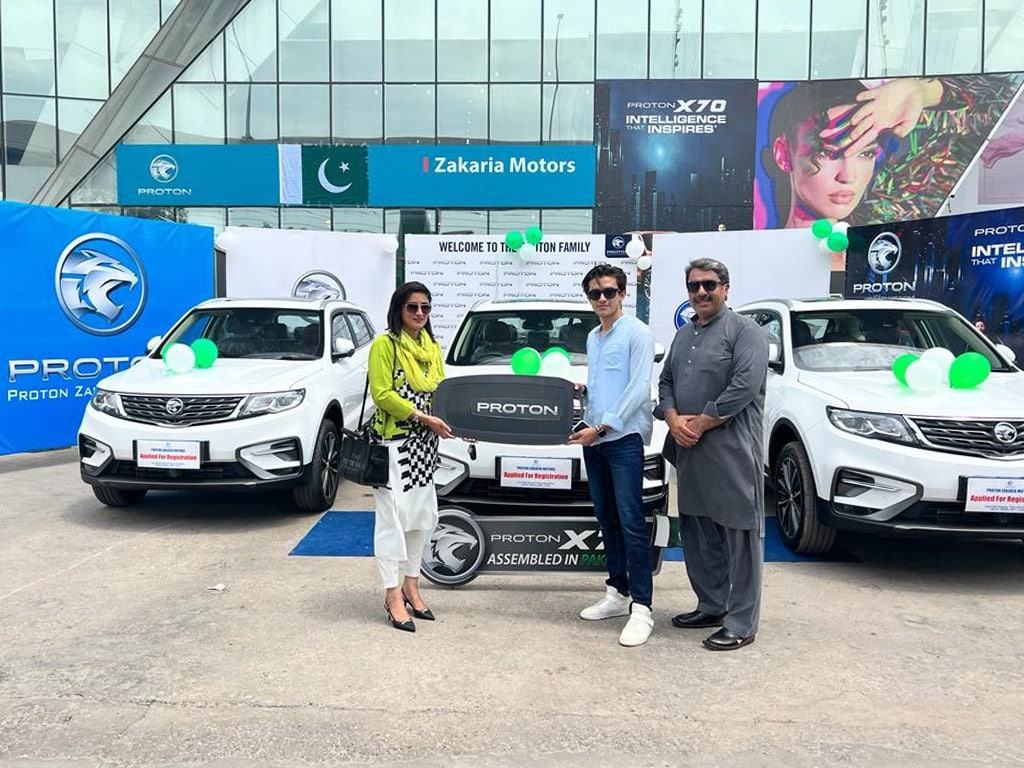 Further batches of CKD Proton X70 are being delivered which has been made possible because of the normalization of business activity in Malaysia, which has enabled the production of CKD Kits to resume.

Al-Haj is the only OEM that is delivering the units during these unprecedented times which have seen a massive devaluation of PKR and restrictions being imposed on opening on LC for import of CKD Kits by SBP.

Despite all the challenges faced by Al-Haj, concerted efforts have been put in to streamline the supply of shipment of CKD Kits to Pakistan in order to ensure regular and timely deliveries for customers who have been waiting for quite a long time for their Proton Vehicles.