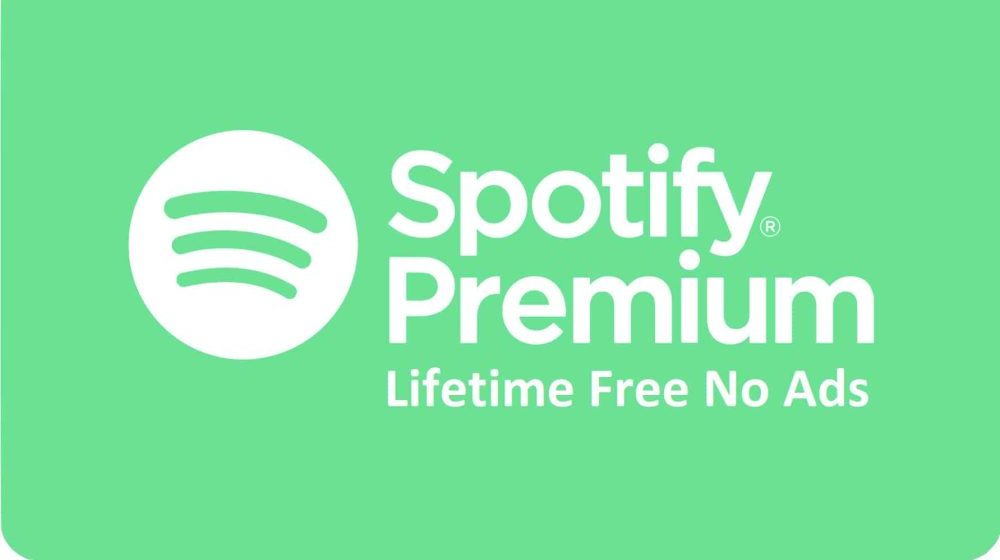 The offer is not applicable to those who have used Premium before, but those who have canceled their subscription before July 15 have a chance to renew their package for cheap – $9.99 for three months of Spotify Premium.

Once the three-month period is over, subscribers who took advantage of the deal will continue to pay regular prices for their packages. The new offer is only valid until September 11.

The new offer could help Spotify boost its userbase as the company goes through slower hiring amid concerns of an economical decline. The app is also about to face more competition from rival companies. Tiktok is reportedly working on a music streaming app and Winamp is about to make a comeback as well.

Spotify has also been working on new features to help retain its userbase. The app introduced a separate shuffle and play button for paid subscribers and also rolled out a new design for its homepage that separates podcasts and music to help you find the content you are looking for. However, there are still no signs of Spotify HiFi, the lossless streaming option that the company originally promised to launch last year.