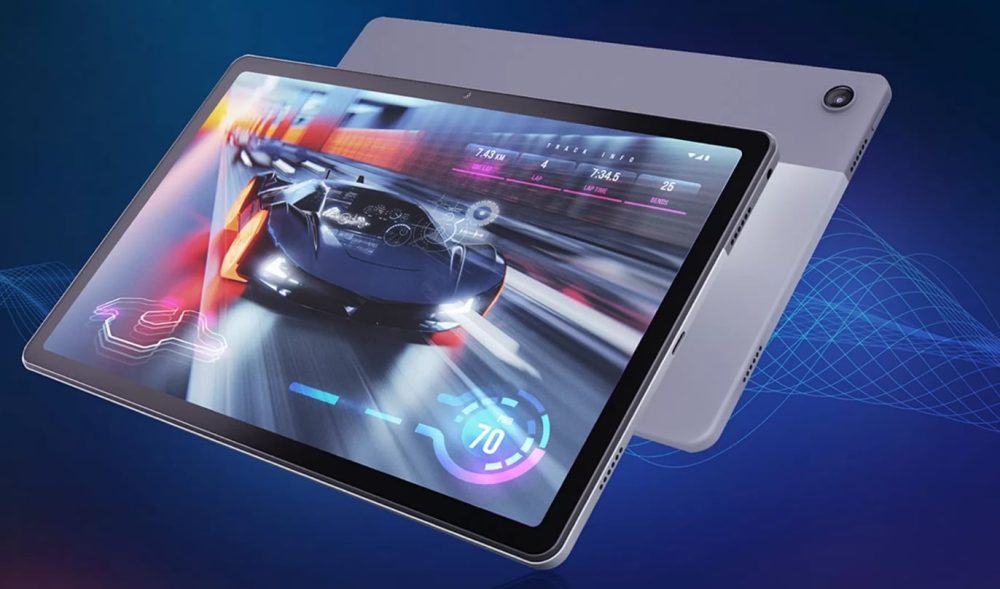 Right on schedule, Motorola has just launched its latest budget tablet called the Moto Tab G62. The brand new slate has arrived in India first and will make it to other regions eventually. It is an entry-level tablet with a starting price of only $201.

Despite being a budget tablet, it has a metal build around a 10.6-inch LCD with 2,000 x 1,200px resolution and thick surrounding bezels. The back has a two-tone design and only a single camera in the corner. There is no fingerprint unlocking onboard, but you do get a water-repellent design. It has a quad-speaker setup with Dolby Atmos audio. 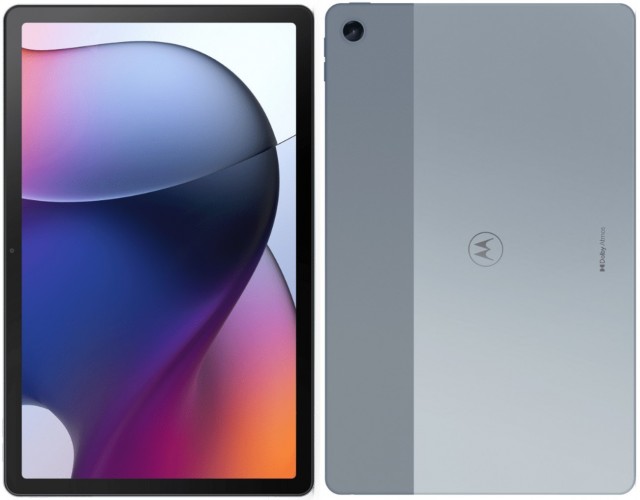 On the inside, the tablet is equipped with Qualcomm’s budget Snapdragon 680 SoC with only a single 4GB/64GB memory configuration, but you can expand it by up to 1TB through a microSD card. It will boot Android 12 out of the box.

There are only two cameras on the device, including an 8MP main camera with a wide 118° field of vision, and an 8MP selfie shooter for video calls. The battery is a 7,700 mAh cell that charges through a USB C port with support for 20W fast charging.

Motorola Moto Tab G62 will be available in LTE and Wi-Fi only versions in only a single color option. The WiFi-only version has a starting price of $201 and the LTE variant will cost $226. Expect the tablet to arrive in other regions in the upcoming months.