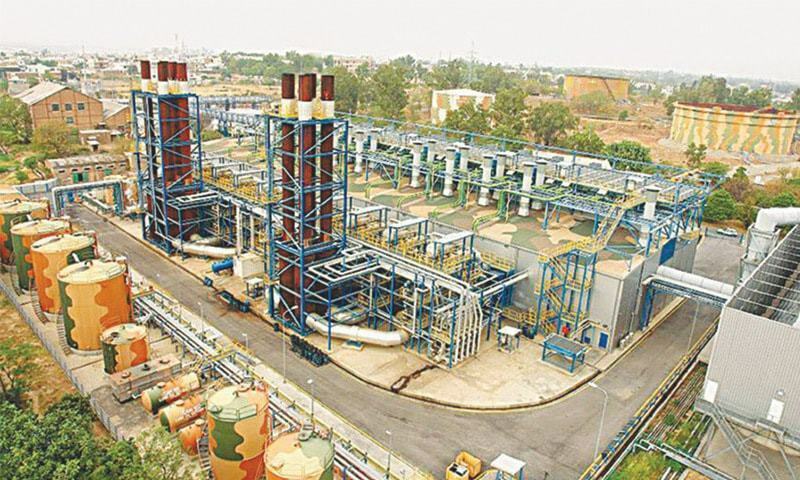 Attock Refinery Limited (ARL) has warned of a complete refinery shutdown due to low upliftments of petroleum products by Oil Marketing Companies (OMCs).

To manage the ullage situation and avoid a complete refinery shutdown, ARL had earlier temporarily shut down its crude distillation unit and now has further reduced its refinery throughput, the letter reads.

“Resultantly, we are now operating at a bare minimum throughput of 65 percent of our capacity. We are afraid if the dispatch pattern persists; complete refinery shutdown now appears imminent by the coming weekend,” the letter says further.

ARL is a deficit supply zone for both HSD and PMG hence its product should be prioritized for upliftment by OMCs before moving any volumes in our supply envelope, the letter adds.

The letter warns that if the situation does not improve complete disruption of the entire crude oil supply chain including gas supplies from the local oilfields cannot be ruled out.

“Further supplies to Armed Forces and Islamabad Airport shall also be affected,” the letter warns.