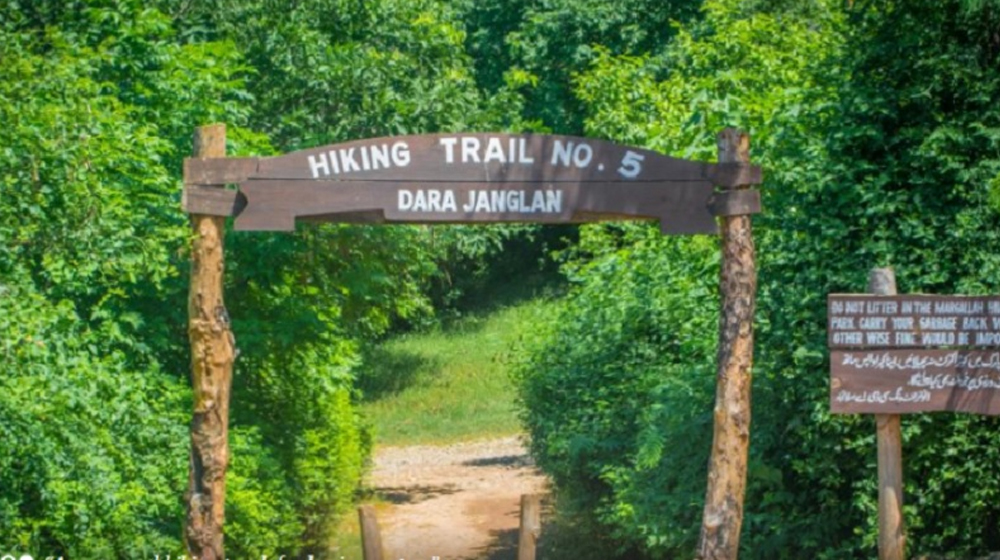 Incidents of visitors and trekkers wandering off the original tracks of the walking trails in Margalla Hills National Park and getting lost in the forest are growing these days, and the local administration has reportedly provided timely assistance to several stranded visitors over the last few weeks.

The walking trails in the national park have been designed as per international standards to ensure the safety of visitors and protect forest areas and wildlife. However, it has been observed that groups of people, particularly youngsters, disregard the administration guidelines and attempt to enter protected areas.

An official stated, “We rescued four youngsters on Tuesday night who were lost in the forest. These incidents are now quite common despite the repeated warnings from the administration that the visitors should not divert from the original tracks”.

He continued, “We have placed sign boards everywhere to guide the visitors. The special directives have also been given on notice boards installed at all entry and exit points of the walking trails”.

“When the visitors leave the original track and start walking towards forest then they actually force themselves into real danger. They can get trapped in the forest and also face any dangerous situation from the wildlife animals,” the official explained.

The official added that mobile phone signals work in the national park and trapped visitors can call helplines, but there is no way out for those people who unnecessarily violate the laws that disallow them from disturbing the wildlife.