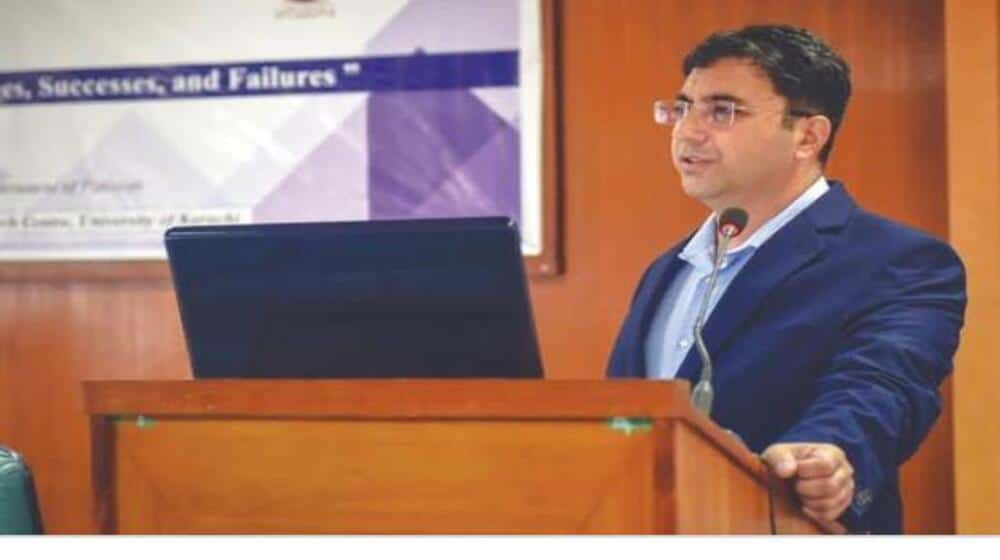 The federal government has appointed Dr. Nadeem Javed as the Chief Economist after the federal cabinet approved his appointment.

Nadeem Javed holds a Ph.D. in economics from France. Besides, he has also taught at various universities. Currently, he is also a part of Prime Minister Shehbaz Sharif’s Economic Advisory Council.

Dr. Javed holds vast experience in the economic management of several key institutions in the country. He held the position of Chief Economist from 2014 to 2018. He also served as an advisor on planning and reforms.

He has also remained a part of the Central Development Working Party (CDWP) and the Executive Committee of the National Economic Council. He has served in the State Bank of Pakistan as well.