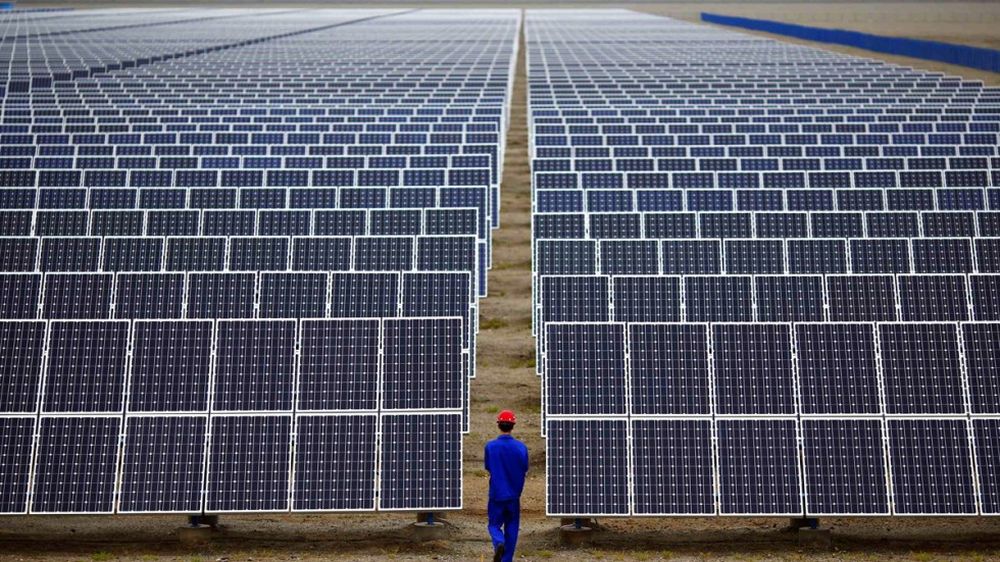 Dubai Electricity and Water Authority (DEWA), the largest single-site solar park in the world, has set a goal to produce 5 GW of energy by the year 2030.

Sheikh Maktoum bin Rashid Al Maktoum founded the company in 1992 which is located in Seih Al Dahal, Dubai. In 2013, the company launched the first phase of the project and completed the second phase in April 2017. It aims to reduce carbon dioxide emissions by over 6.5 million each year by 2030. The technology used in this project includes photovoltaic (PV) cells and concentrated solar power (CSP).

This project plays a major role in Dubai Clean Energy Strategy and the Dubai Net Zero Carbon Emissions Strategy. It aims to cover the city’s power capacity and provide energy solely through clean sources by 2050. According to the report given by PV Magazine, an international group of researchers, in July, Mohammed bin Rashid Al Maktoum Solar Park may scale down due to lacking budget. DEWA cost update reported,

AED 12 billion ($3.27 billion) was allocated to the company to complete the independent power producer (IPP) projects in the Mohammed bin Rashid Al Maktoum Solar Park in the next five years.

According to the latest tweet by Saeed Mohammed Al Tayer, CEO of DEWA said:

Saeed Mohammed Al Tayer, Managing Director and CEO of Dubai Electricity and Water Authority, inspected the progress of the projects of the Mohammed bin Rashid Al Maktoum Solar Park, the largest single-site solar energy complex in the world, which will have a production capacity of 5,000 megawatts by 2030.

As per expectations, the project will complete by the end of 2030 producing 5GW of energy.