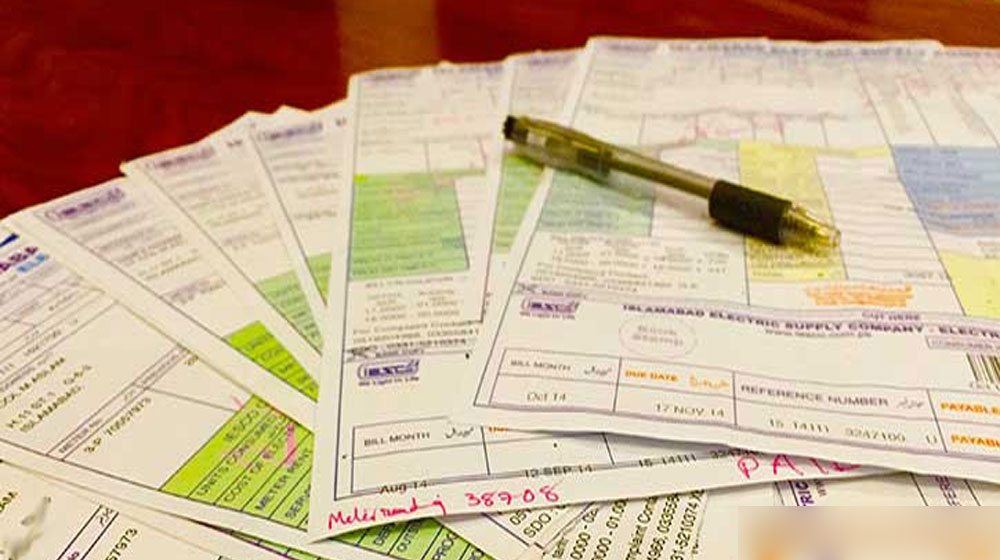 The Central Power Purchasing Agency (CPPA) has sought a fuel cost adjustment (FCA) of Rs. 4.69 per unit for the month of July.

In an application submitted to National Electric Power Regulatory Authority (NEPRA), the Agency has asked for an increase in electricity prices to cover the FCA for July.

NEPRA has called for a hearing on 31 August on the matter.

In case the FCA is approved, the consumers will be burdened with additional Rs. 65 billion rupees.

It is pertinent to mention that many electricity consumers had taken to the streets during the previous week demanding the government reduce the electricity bills. Following the outbreak, the government directed distribution companies to issue new bills providing relief to 60 percent of the connections by providing FCA exemption to consumers with consumption of fewer than 200 units.

Prior to the outrage of consumers on additional FCA during August, the traders had also rejected the imposition of Rs. 3,000 and Rs. 6,000 fixed tax during August. After several protests and meetings, the government removed the tax declaring it a mistake.