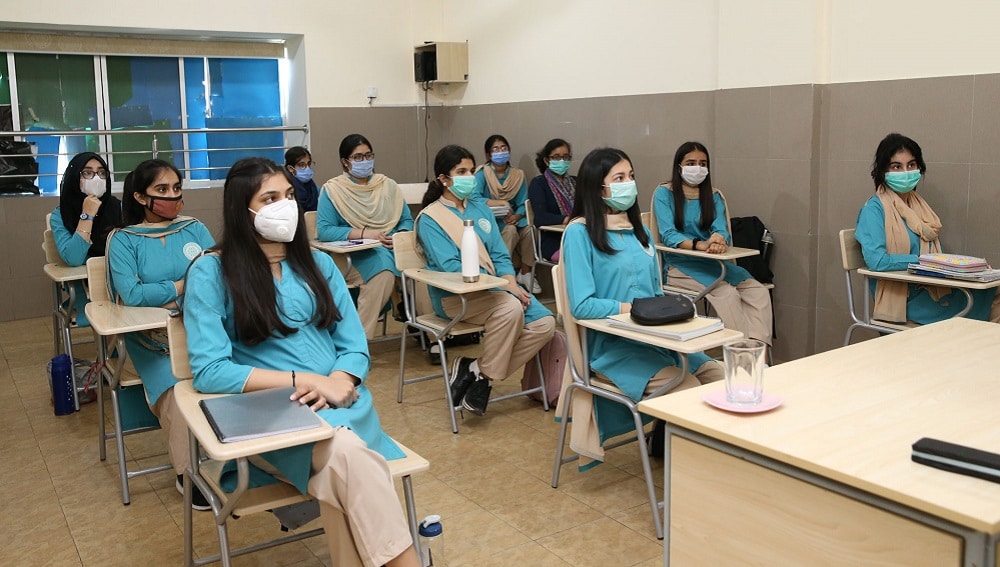 The Federal Board of Intermediate and Secondary Education (FBISE) has announced the date for the declaration of Higher Secondary School Certificate (HSSC) part II annual exams.

The official result declaration ceremony will be held at FBISE’s Headquarters in Islamabad and Federal Education Minister, Rana Tanveer Hussain, will grace the event as chief guest.

ALSO READ
Nearly Half of Pakistan is Submerged in Floods

Earlier this month, the FBISE announced the results for the first annual exams of SSC part II and I on 3 August and 5 August respectively.