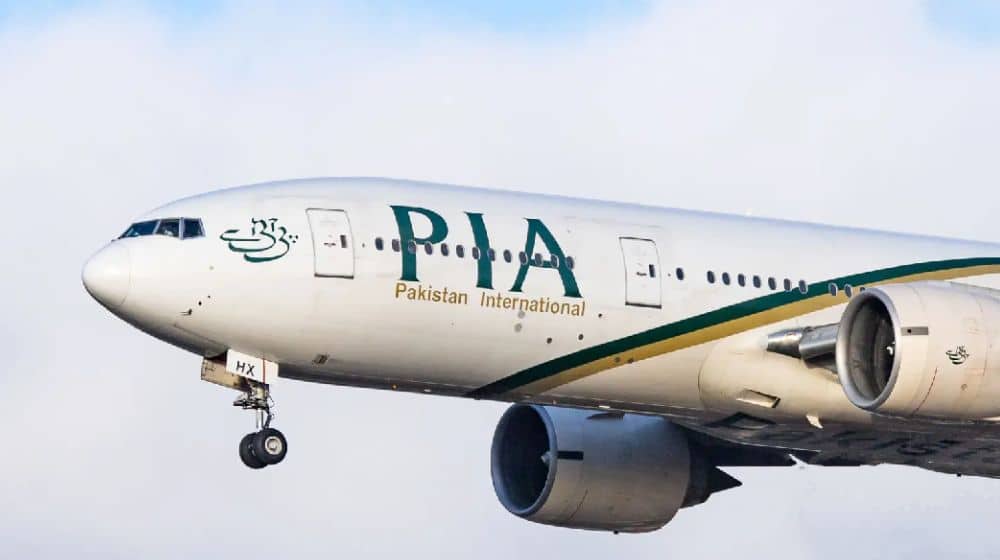 The Public Accounts Committee (PAC) on Wednesday directed to end the facility of free tickets in Pakistan International Airlines (PIA) given to the board of directors, former board of directors, and their families due to which the airline is suffering losses to the tune of millions of rupees.

The meeting of the Public Accounts Committee was held under the chairmanship of Noor Alam Khan. Audit officials briefed the committee that the facility of free air tickets is being given to the board of directors, former board of directors against the rules.

The chairman questioned why the facility is being provided despite the huge losses the airline is suffering. The committee directed to terminate the facility of free tickets for everyone except employees and their families that are posted abroad.

The committee chairman also expressed annoyance over the lapse of funds amounting to Rs. 1.9 billion allocated for the development of Gwadar International Airport.

The chairman said that the lapse of funds for an important project at a time when external and internal forces are trying to sabotage the China-Pakistan Economic Corridor (CPEC) is a matter of serious concern.

Officials of the Civil Aviation Authority told the committee that out of the lapsed funds an amount of Rs. 800 million was allocated to a local company while the rest of the funds were allocated to Chinese companies. The committee was informed that an inquiry is underway to ascertain why the local company did not utilize the funds.