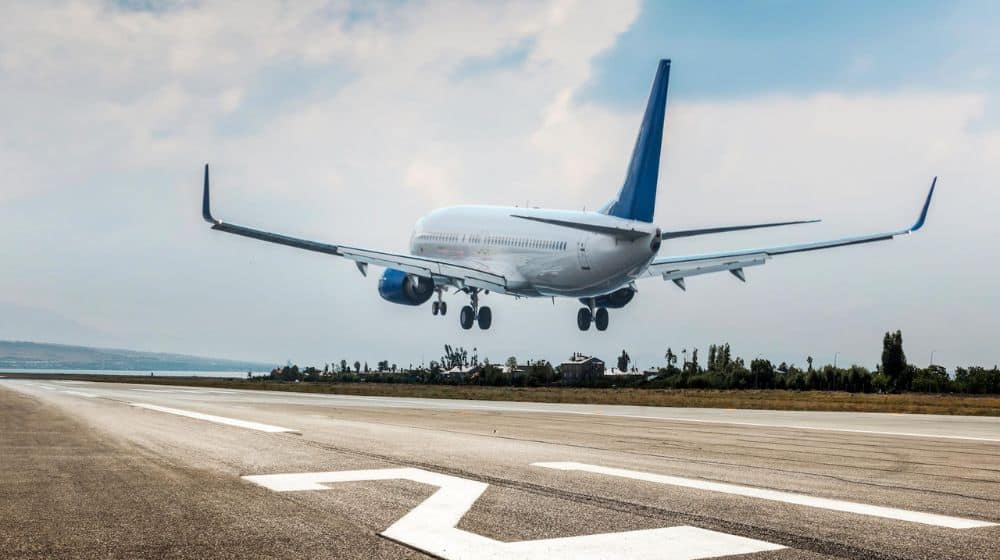 A foreign airline’s plane reportedly had a narrow escape from a major accident at Sialkot International Airport.

The Boeing 777 was headed from Dubai to Sialkot when it entered the airport’s shoulder area and destroyed two runway lights, as per sources.

They added that the near-accident may have been caused by the pilot’s negligence and added that the Civil Aviation Authority (CAA) sent the aircraft back without grounding it. It should also have conducted a full inspection of the aircraft and have the pilot take medical and alcohol tests, the reports said.

Nonetheless, the Aircraft Accident Investigation Board (AAIB) has taken notice of the incident and has started an investigation into the matter.

Earlier this month, two airplanes barely avoided a mid-air collision at Jinnah International Airport in Karachi when they tried to land simultaneously. Reports revealed that the quick-witted pilots had prevented a possible crash.

The CCA immediately launched an investigation and its spokesperson stated, “We have initiated the probe and action will be taken against whoever is found guilty”.

It is important to note that both aircraft were equipped with the Traffic Collision Avoidance System (TCAS) that automatically coordinates with the other airplanes’ TCAS and guides their pilots accordingly.