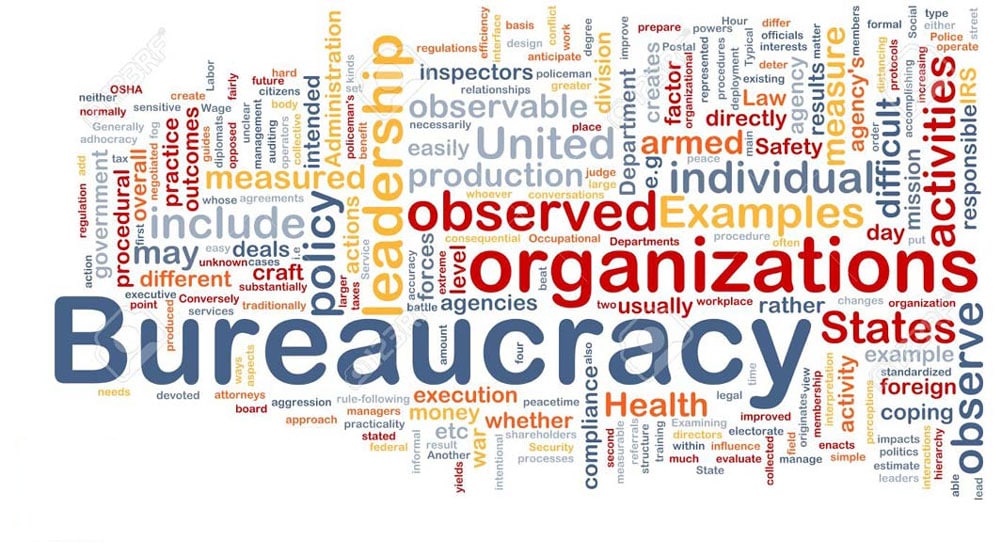 It has been learned that several bureaucrats serving in federal ministries and divisions are reluctant to adopt the E-Office.

E-Office, a product developed by National Information Technology Board (NITB), helps government departments go paperless. Still, most federal ministries and divisions have not entirely adopted the E-Office platform since the initiation of the project.

Propakistani has learned on good authority that the digitization status of five federal divisions, including Aviation, Commerce, Economic Affairs, Finance, and Industries and Production, is nil as the above-mentioned divisions have not submitted their E-Office usage reports to the National Information Technology Board (NITB).

Furthermore, the submitted E-Office adoption reports also depict a bleak picture of ministries or divisions as the digitization status of only cabinet divisions is 100 percent.

The E-Office usage of Defence Production, States and Frontier, and Parliamentary Affairs are zero as no report received from these three departments.

The E-Office adoption in the Ministry of Health was 92 percent, Inter-Provincial Coordination 64 percent, National Culture and Heritage 66 percent, Railway division 73 percent, Religious Affairs 60 percent, IT & Telecom 85 percent, Interior 48 percent, Communication 60 percent, Law and Justice 32 percent, Science and Technology 44 percent and Poverty Alleviation was just only 2 percent as per the report of May 2022.