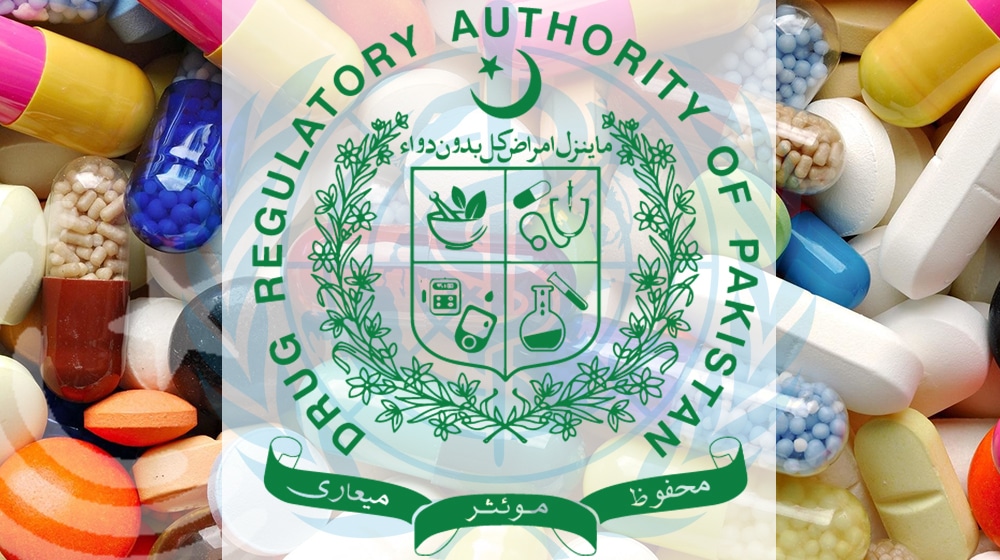 The Drug Regulatory Authority of Pakistan (DRAP) has intensified the crackdown against the stockpiling of Panadol across the country.

According to a spokesperson of the Ministry of Health, the authority has been directed by the Minister of Health, Abdul Qadir Patel, to pursue legal action against those selling fake and unregistered medicine and stockpiling the medicine to create an artificial shortage.

A team of DRAP officials, in this regard, conducted a raid on the premises of Altaf Traders in Kachi Galli Medicine Market, Karachi. The team recovered 252,000 tablets of Panadol along with several non-warranty stocks, which were suspected to be substandard. This stockpiling has created an artificial shortage in the market.

The DRAP team took samples for testing and issued an initial report.

The DRAP team also conducted a raid on JR Lab plot no. 516. The team found that nutraceutical products were being made in an extremely unhygienic environment. The products were made without the provision of form 7 and the presence of technical staff. The team also discovered that the lab was making “Promol,” which is similar to paracetamol.

Chief Executive Officer DRAP believed that the lab was trying to capitalize on the shortage of paracetamol by supplying fake paracetamol. The team recovered the samples of the drug and sent them for testing.

Minister of Health, Abdul Qadar Patel, has remarked that legal action will be pursued against those selling substandard and unregistered medicine under the DRAP Act. He said that these elements will not be allowed to risk the lives of the people. He further added that national taskforces have been formed and are operating throughout the country. He assured the people that the supply of quality medicine would be ensured.