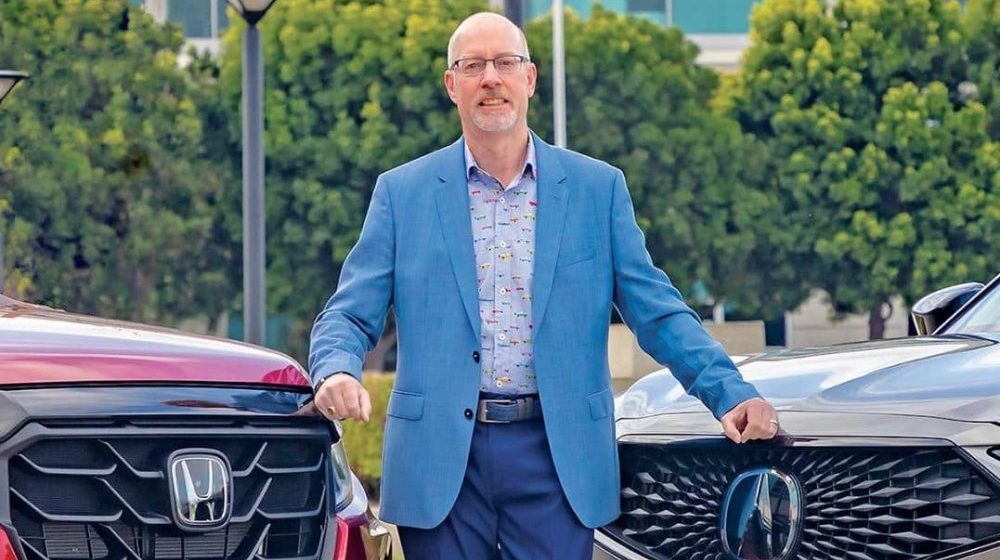 Japanese automakers face constant criticism for their reluctance to adopt electric vehicles. However, despite the criticism, the Japanese are not willing to budge.

In a recent discussion with The Drive, Honda’s Vice President of Business and Sales for America, Dave Gardner, said that lithium-ion battery-powered EVs can never be as cheap or cheaper than conventional fuel-powered cars due to their cost-intensive development process.

We [Honda] don’t really believe that the current lithium-ion technology is the long-term solution. Solid-State batteries are going to be the game changer for us.

He added that solid-state battery technology may enable the cheapening of entry-level EVs. However, even those EVs will cost “in the neighborhood of what a nice [internal combustion engine] vehicle costs.”

He also stated that making solid-state batteries viable will take several years and that Honda has invested $310 million in that endeavor.

A recent report from Guardian states that rising energy costs are a grave threat to the fate of EVs across the globe. Industry experts have said that the soaring energy cost, raw material costs, a severe value chain crisis, and a widespread decline in disposable income have greatly hindered EV production and sales.

The electricity price explosion could end up being an acute danger for vehicle transition, and we need to be careful about it. If electric cars become more expensive to use, the surge in electric mobility is in danger of collapsing, because hardly anyone is going to buy an electric car.

Although governments are encouraging car companies and the public to use EVs, the rising energy costs completely negate those benefits, discouraging people from buying them.