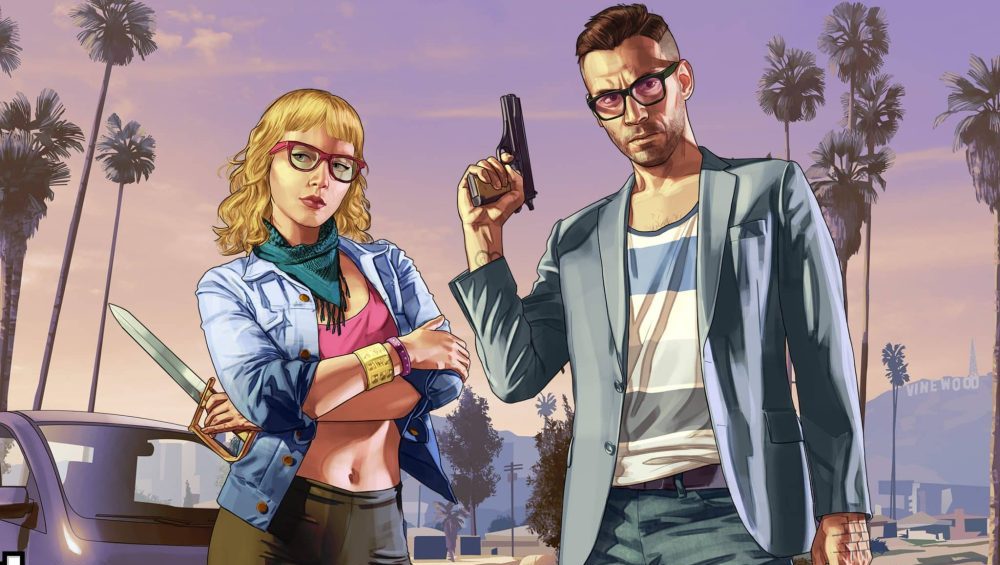 Grand Theft Auto VI (GTA 6) is anticipated to be the next big thing in the gaming industry. GTA V became the best-selling video game of all time and also became the best-selling entertainment product ever made breaking previous records. So it’s safe to say that fans and gamers around the world are eagerly awaiting the next entry in the famous and controversial series.

Rockstar’s (the studio behind GTA) highly popular open-world game is rumored to launch sometime next year, but a hacker has already leaked gameplay footage ahead of launch. The footage was shared on the GTA Forums online by a user named “teapotuberhacker” who shared a 3 GB file full of 90 videos of GTA VI. The hacker also claims to be behind the Uber hack last week.

The hacker has said that they may release more leaked data soon including GTA V and GTA VI source code, assets, and test builds. For the layman, this is the core development data of the upcoming game and should reveal critical information about it.

ALSO READ
Uber Has Been Hacked By an 18-Year-Old

The gameplay clips show a female playable character which aligns with previous reports from earlier this year. Bloomberg had reported a few months ago that GTA 6 would feature, for the first time in franchise history, a female protagonist influenced by Bonnie and Clyde.

The clip below shows the character Lucia robbing a diner and taking hostages. There is plenty of placeholder text, which indicates unfinished gameplay.

It is worth mentioning that the clip is taken from an early development build of the game, so the final version is going to look a lot better than this. If you recall, Rockstar’s Red Dead Redemption 2 had a similar leak in the past, but the final game turned out to be much better looking than the clip.

It is believed that the game is running on Nvidia’s RTX 3060 Ti or an RTX 3080, so the leaked gameplay footage could easily be two years old.

Rockstar’s parent company Take-Two Interactive has filed takedown requests for the leaked footage, which proves that the clips are authentic. Some videos have already been taken down, but a lot of them are still up on the internet.

In statement, issued on Twitter, the company said that it recently suffered a network intrusion in which an unauthorized third party illegally accessed and downloaded confidential information from its systems, including early development footage for the next Grand Theft Auto.

A Message from Rockstar Games pic.twitter.com/T4Wztu8RW8

The statement added, “At this time, we do not anticipate any disruption to our live game services nor any long-term effect on the development of our ongoing projects.