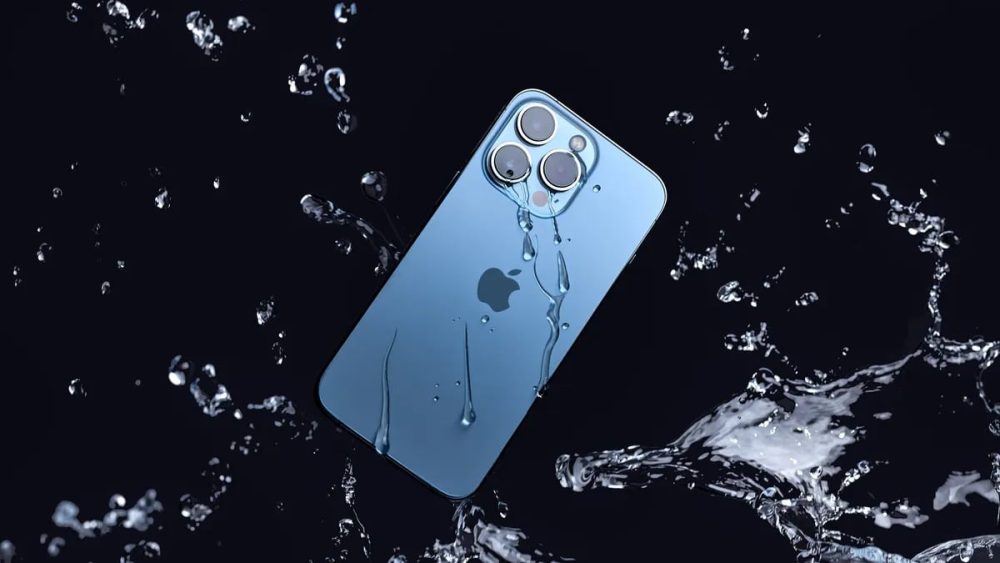 iPhone 14 has finally started reaching customers around the world a few weeks after launch, and the flagship phone is already facing hardware issues. Several users on the internet have reported a strange issue with their iPhone models, causing uncontrollable lens movements with awful grinding noises, as if the phone is possessed.

The issue occurs when you open the camera on a third-party app such as TikTok, Snapchat, Instagram, or others. The camera starts vibrating as soon as you open the camera, making the photo completely blurry. You can even hear the rattling noise in the video below.

So uh, we’re having some issues with the 14 Pro Max camera pic.twitter.com/7HH1wLFjdF

Notably, the issue does not occur while using the iPhone’s default camera app, meaning the issue might be related to the third-party app software rather than Apple’s hardware. It is unclear how much damage the bug could cause to the phone’s camera, but it is still scary since it is a $1000 phone, and repairing it costs a fortune.

TikTok, Instagram, and Snapchat may have to release bug fixes specific to the iPhone 14 Pro, but until then, we would recommend steering clear of using the camera on these apps to avoid damaging the phone.

In related news, the iPhone 14 models recently had their battery capacities leaked. Apple marketed the iPhone 14 Plus with the biggest battery on an iPhone yet, but that seems to be a false claim since last year’s iPhone 13 Pro Max had a slightly bigger power cell.