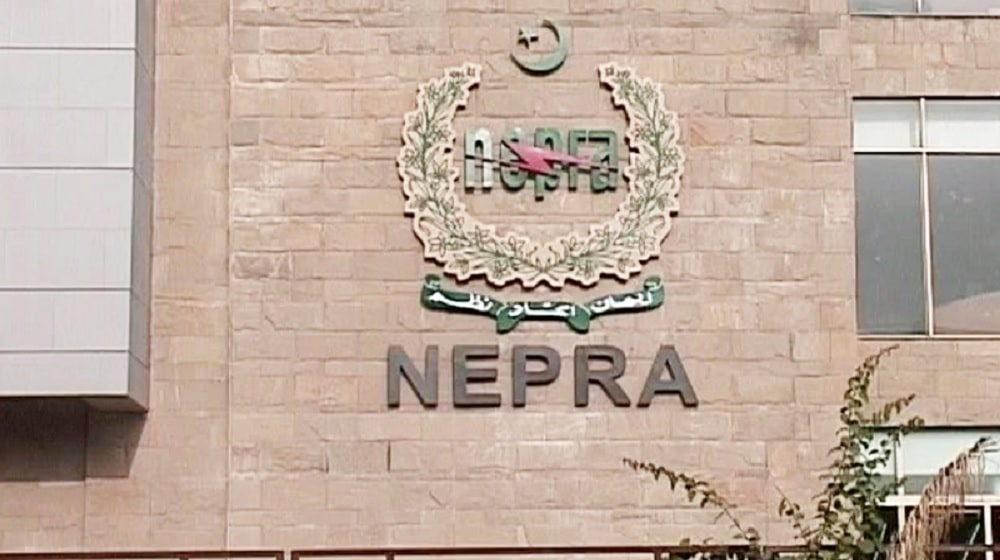 National Electronic Power Regulatory Authority (NEPRA) has defaulted on its dues and owes Rs. 317 million to the Competition Commission of Pakistan (CCP), it is learnt reliably here.

According to the Auditor General of Pakistan (AGP) report, Section 20(2) (f) of the Competition Act, 2010 states that the CCP fund shall consist of a percentage of the fees and charges levied by other regulatory agencies in Pakistan as prescribed by the federal government in consultation with the commission and the percentage so prescribed shall not be varied to the disadvantage to the commission.

Finance division’s SRO No (1) dated 23/08/2008 states that a 3 percent charge on the fees and charges levied by the five authorities including the Securities and Exchange Commission of Pakistan (SECP), NEPRA, Oil and Gas Regulatory Authority (OGRA), Pakistan Telecommunication Authority (PTA) and Pakistan Electronic Media Regulatory Authority (PEMRA) during the current financial year to meet charges in connection with the functioning of the commission.

CCP was required to receive a 3 percent cut on the fees and charges levied from the regulatory authorities.

Documents showed that OGRA and SECP have indicated compliance with the provisions of the CPP act to some extent whereas NEPRA has defaulted on its dues.

NEPRA has defaulted on dues to the tune of Rs. 317 million owed to the Competitive Commission of Pakistan (CCP).

Neither the management replied nor convened DAC till the finalization of the AGP report.