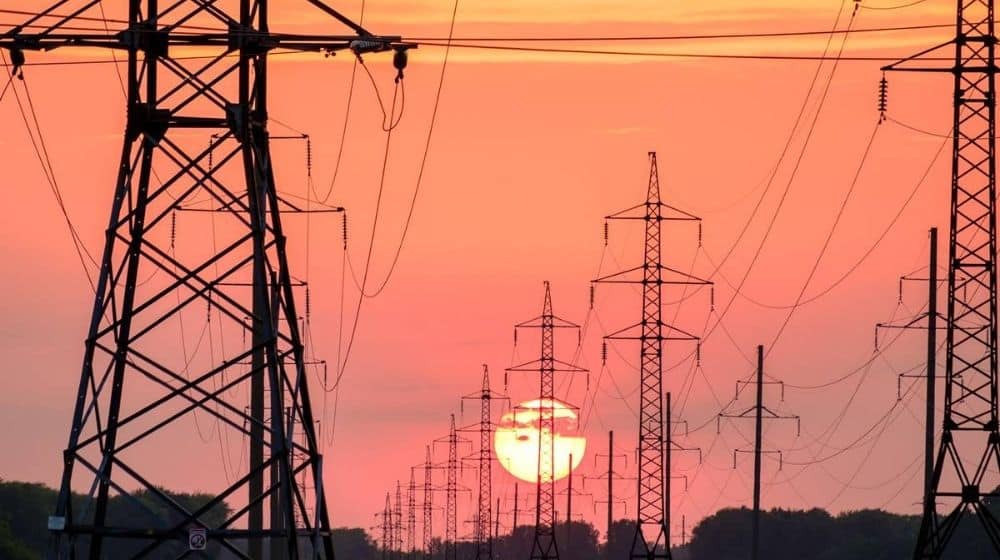 The Sukkur Electric Power Company (SEPCO) has restored the power supply to 500 villages in Sindh in the wake of receding flood waters.

The power companies restored 132 kV grid stations in Wahi Pandhi and Johi towns. However, the remaining three stations in Bhan Syedabad, Faridabad, and Khairpur Nathan Shah have not been made functional yet as the water level has not retreated.

It is pertinent to mention here that due to extreme flooding in Sindh, the Dadu-Johi Transmission Line collapsed near Johi city, leading to a prolonged power outage in the region.

Earlier, Federal Minister for Energy Khurram Dastgir had stated that a crucial 500 kV grid station in the Dadu district has been secured from the flood waters by the erection of an embankment on an emergency basis.