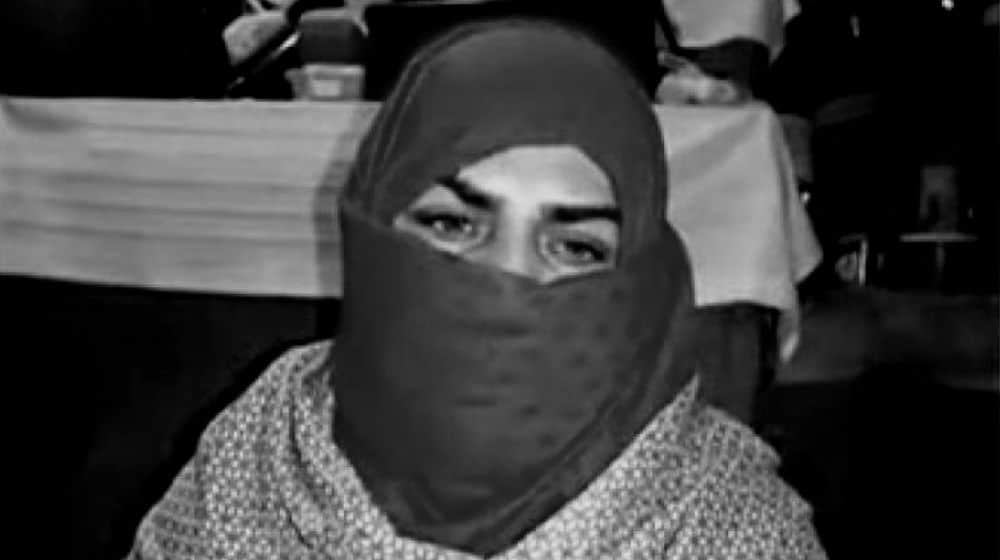 The mother of a student at a private school in the Narowal district of Punjab was beaten up by the owner as well as the female teachers of the institution when she demanded her daughter’s school-leaving certificate.

A viral video of the incident showed the school staff subjecting the mother to incessant violence, ripping her clothes and pulling her hair while she screamed for help. The staff was also violent towards the young student.

The staff subsequently locked both the mother and the daughter in a classroom, from where they were later rescued by the police. The police arrived at the scene after receiving a call from the victim.

The victim, Rifat Kulsoom Rani, told the police that the school owner, Shakil, his sons, and the staff of the school started beating her up when she asked for a school-leaving certificate for her daughter.

She revealed that she had decided to withdraw her daughter from the school, as she and her laborer husband could not afford the fee anymore and would be admitting their daughter to a government school.

The victim further revealed that when she and her son had visited the school to attain the school leaving certificate a few days earlier as well, the school owner demanded an advanced fee of six months for issuing the certificate.

The helpless mother has asked the Chief Minister (CM) of Punjab and the Chief Secretary to take notice of the matter.

The District Police Officer (DPO) took notice of the incident and directed the police to take action against the suspects. The school owner and the teachers involved in the incident have been arrested, and a First Information Report (FIR) has been filed.