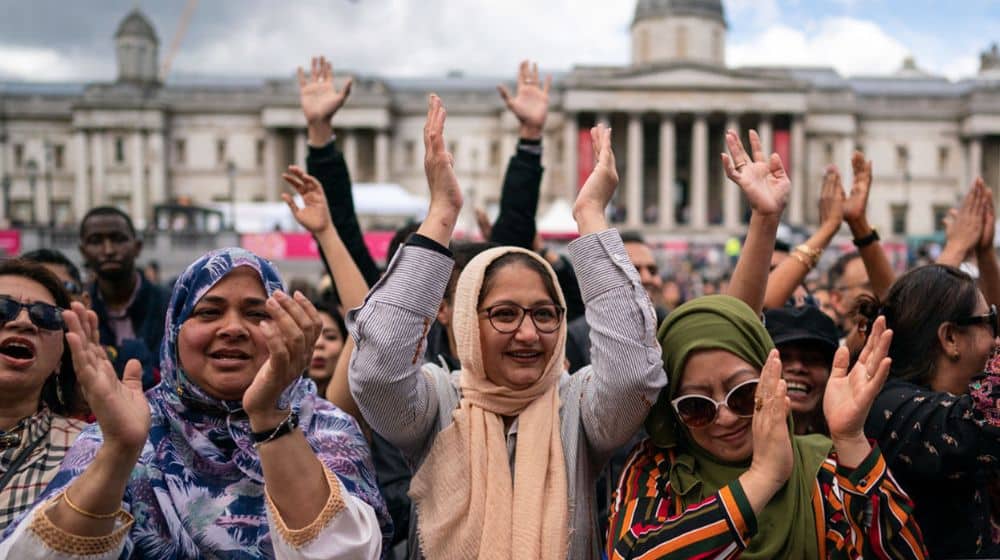 The Islamabad Capital Territory (ICT) Police has set up a complaint cell for overseas Pakistanis at the Central Police Office (CPO) in sector H-11 of the federal capital.

Note here that Superintendent of Police (SP), Faryal Fareed, will be in charge of the complaint cell, which will operate round the clock.

Meanwhile, standard operating procedures (SOPs) have also been issued in this regard. It is worth noting that the ICT Police had shared details regarding the cell’s name and its location on Twitter, however, it deleted that tweet without citing any reason.

Besides, the ICT Police is planning to develop an online complaint portal as well, where Pakistani expatriates will be able to register their complaints directly from their host countries.

In related news, the federal government has provided the ICT Police with 16 brand-new cars and 18 motorcycles in an effort to lower street crimes in the federal capital. In addition, it had also given 95 150cc heavy bikes to the Eagle Squad earlier in April in an attempt to reduce crime in the city.