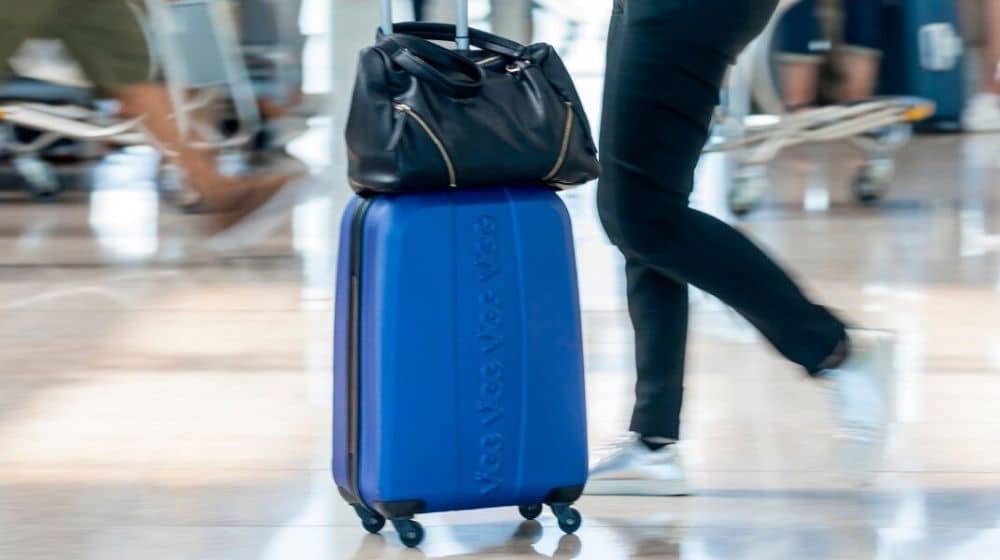 A passenger traveling from Islamabad to Abu Dhabi allegedly became the victim of a strange ‘theft’ when he found a large sum of money missing from his bag after arriving in the UAE.

Abdullah Basharat claimed that he had $10,000 in his handbag when he left Islamabad International Airport (IIAP) on 16 September but found the money missing when he opened it after arriving in Abu Dhabi and found 51 one-dollar notes in its place.

He maintained that he had not let go of the bag at any time during the flight, he did not even use the bathroom, and the bag only left his hand during the scanning process.

“After declaring the amount, the bag remained with me all the time, except only going through scanning machines twice,” he said.