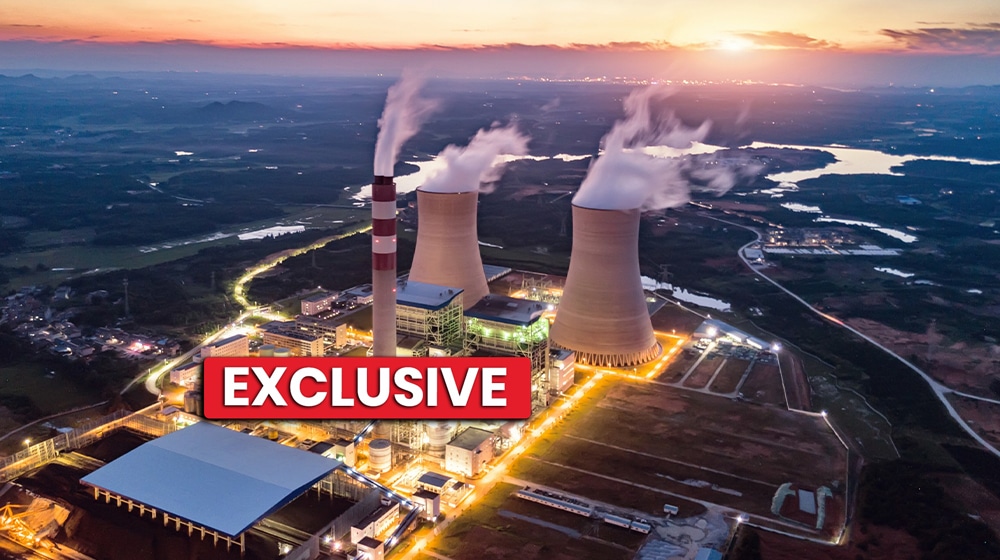 To reduce the electricity tariff in the country, Chinese and Pakistani experts have recommended the early retirement of 6,447 MW thermal-based power generation plants.

Besides retiring state-owned inefficient generation plants (Gencos), the government should also focus on retiring the Independent Power Producers (IPPs) having completed a term of their licenses, said the report “An overview of Pakistan’s power sector and its future outlook” jointly compiled by Chinese and Pakistan experts.

In the national grid, about 6,447 MW of power projects operating on RFO, RLNG, and gas in the public and private sectors are very old, inefficient, and have very low availability. These power projects need to be retired as soon as possible or per their EPA/PPA term or government decision. This will result in reducing the overall tariff, the report said.

The report further said that in the long run, i.e. 6-10 years, the government should develop power projects based on hydro resources and thermal. The power generation through hydro and Thar coal-based power projects is much lower than imported fuel projects, hence, this will help in reducing the basket price of electricity. These projects could be operated as base load plants.

The report also recommended the induction of maximum cheap renewable electricity into the national grid.