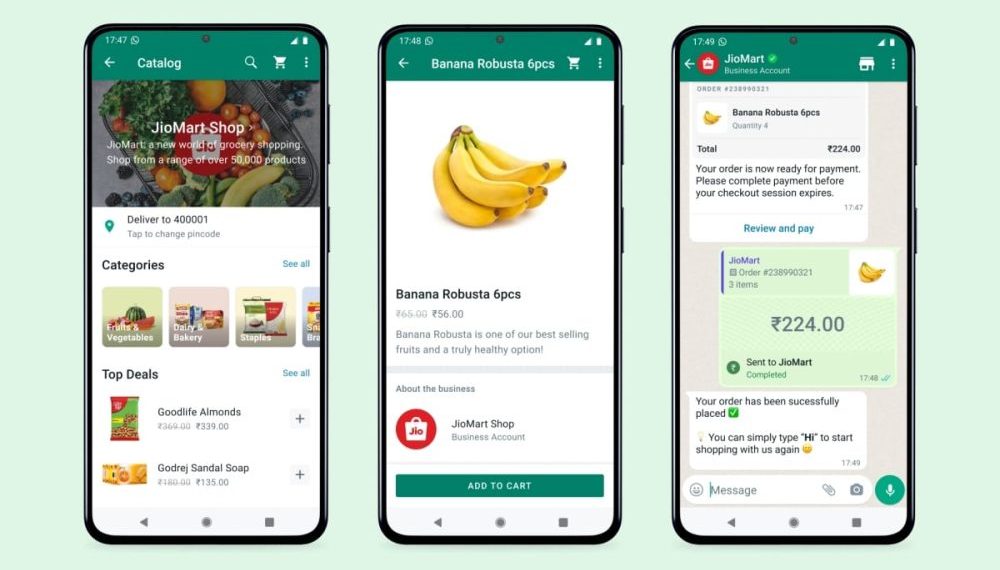 WhatsApp is working on a long list of upcoming features. We’ve already reported about them in the past, but in this article, we have put together some of the more notable features that you might have missed.

The list includes major as well as minor upcoming tools for WhatsApp, but all of them should improve convenience and quality of life.

That being said, here are 5 features that are expected to come to WhatsApp soon. 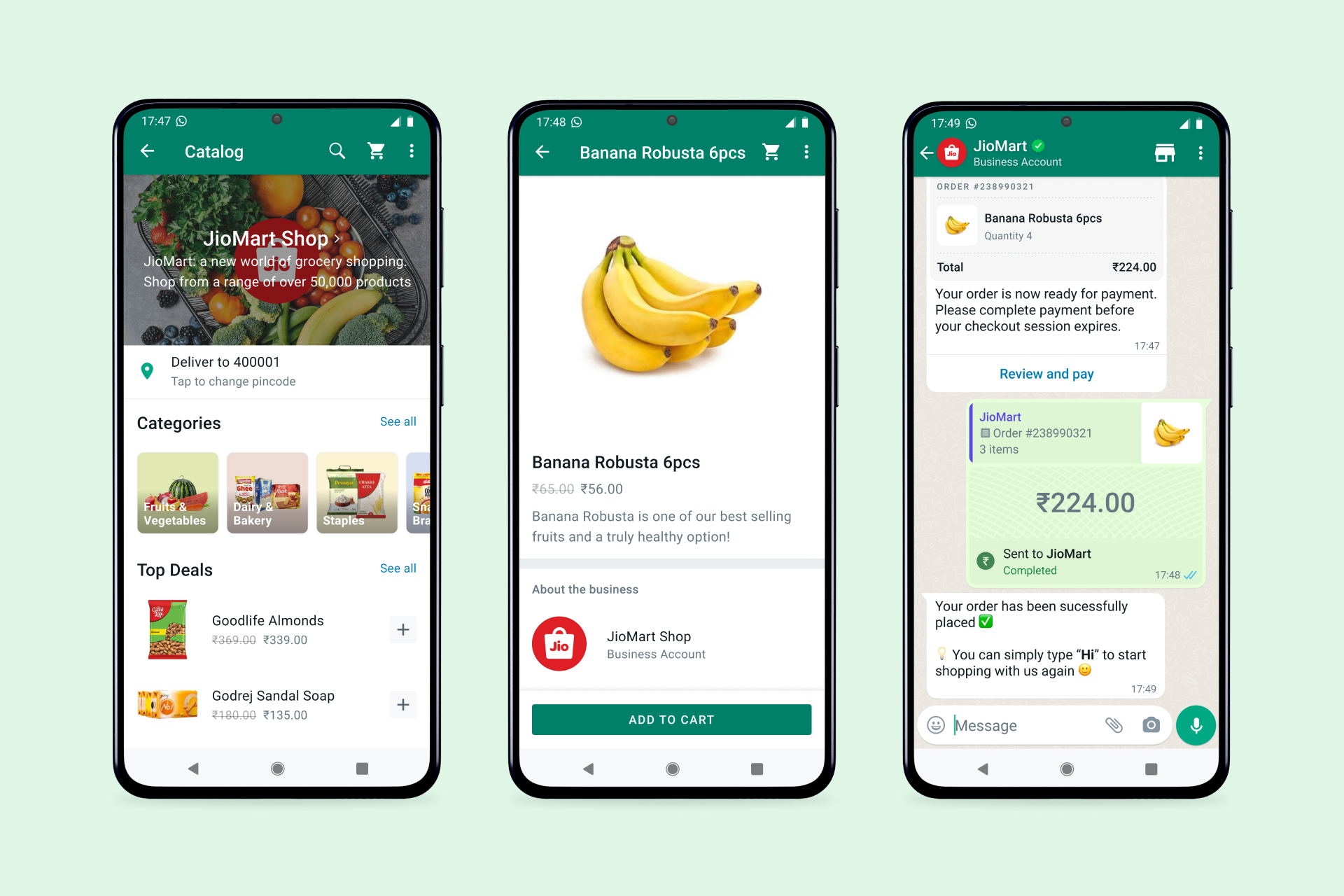 WhatsApp recently introduced grocery shopping in India. As you would expect, it lets you pick out the items you want directly from WhatsApp and order them to your home through the app. You can also make payments through this feature.

It is only available in India for now, but since WhatsApp is exploring such features in other countries, it may come to Pakistan in the future as well. There are no hints in beta versions of WhatsApp and the company has not confirmed it for other countries either, but since it is available in India, there is a high chance that it will arrive here as well, especially since we have several online retailers for groceries. 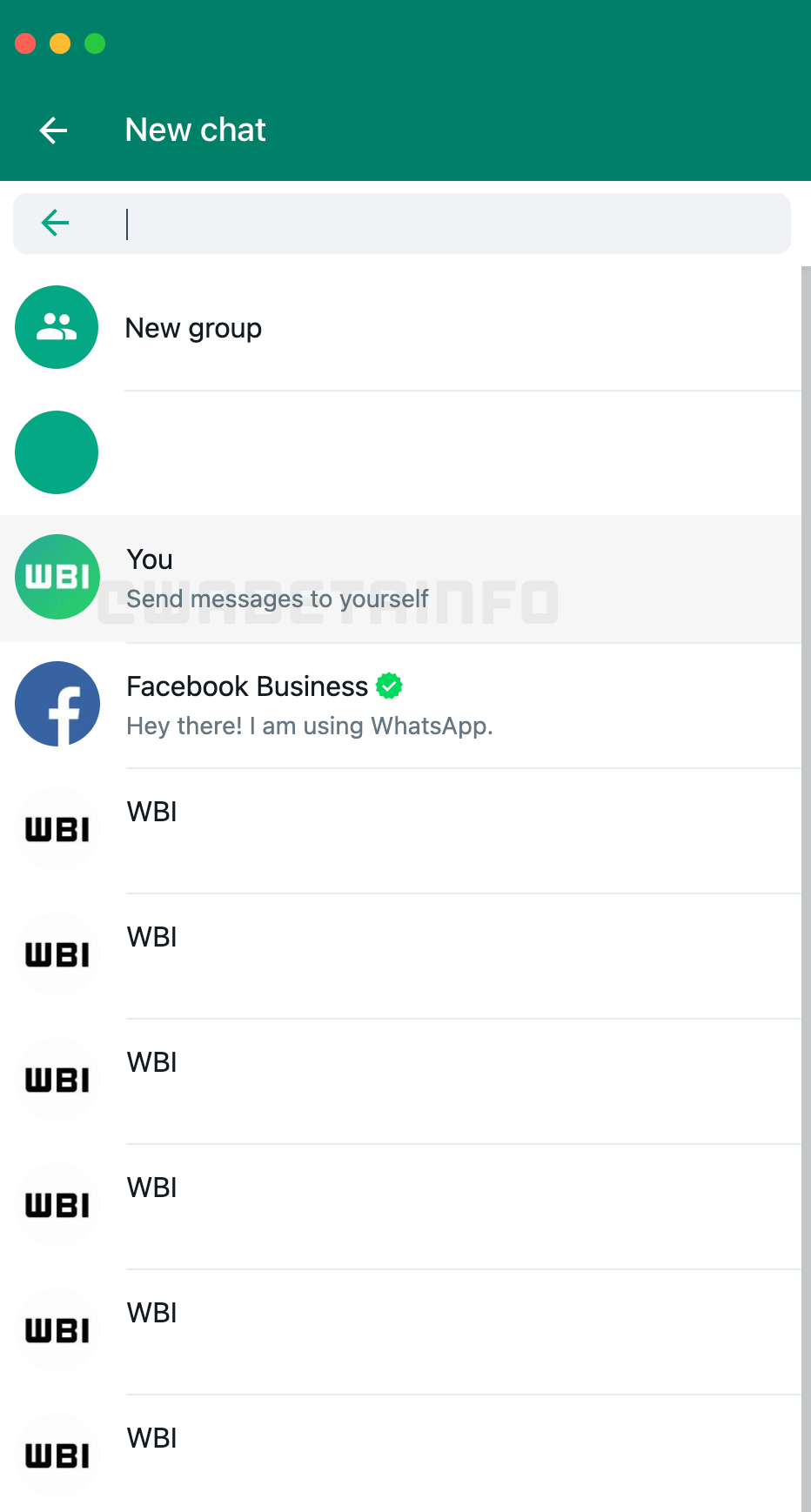 Telegram, Slack, and other messaging apps let you send messages to yourself, so you can save important texts, links, media, or other items for quick access. After 84 years, WhatsApp is finally working on the feature for a future update. This will let you send messages to yourself from linked devices as well as your main smartphone. It is only available in the beta version of WhatsApp, and it’s unclear when it will roll out to the stable version.

The whole purpose of ‘view once’ messages on WhatsApp is to maintain privacy. But there is no point in sending these messages if they can easily be saved in screenshots and shared with others. This is why Meta CEO Mark Zuckerberg recently announced that WhatsApp will soon protect your view once messages from screenshots and other forms of sharing.

There is still no launch date in sight, however. 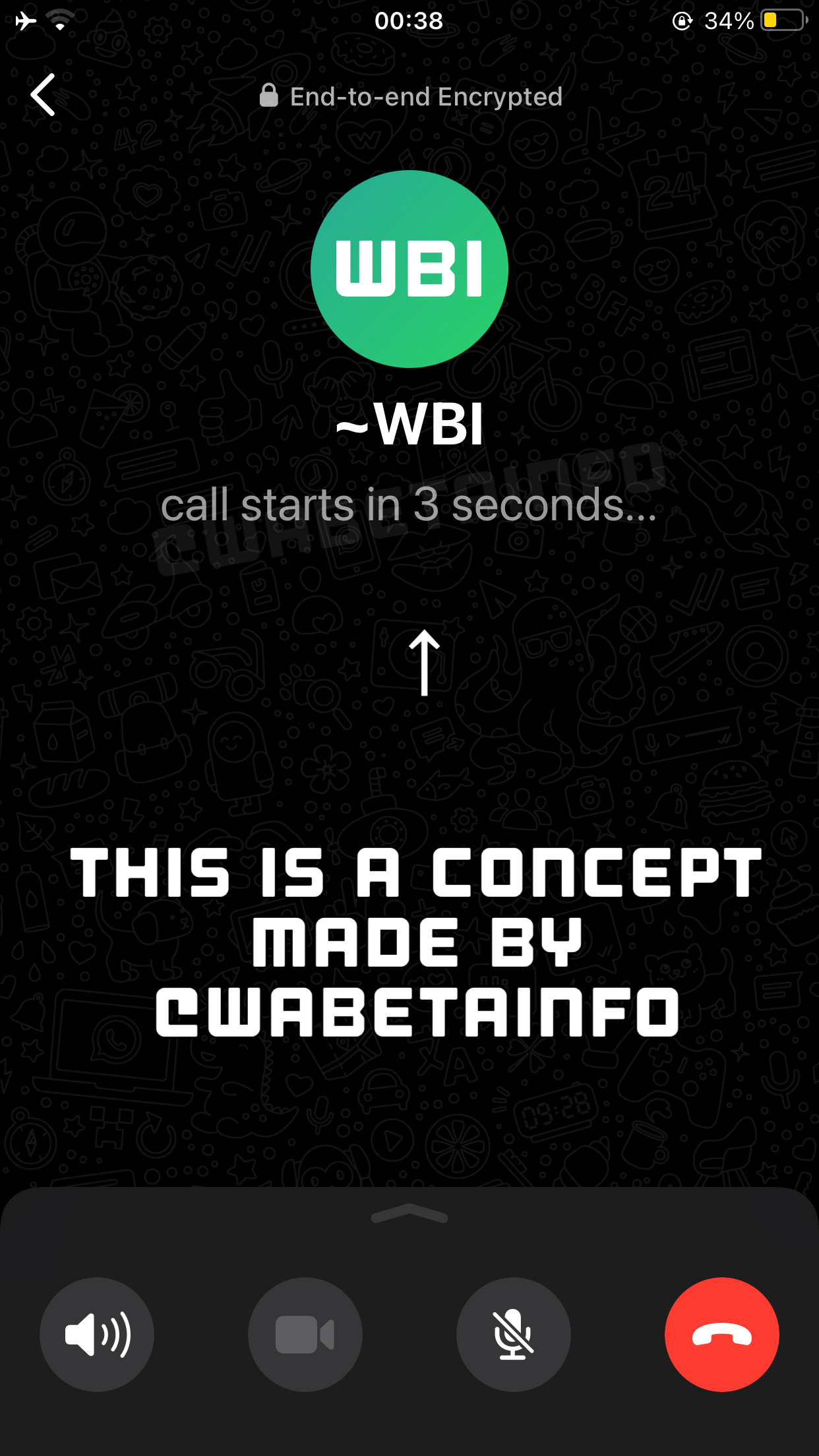 We’ve all made accidental calls to someone on WhatsApp, primarily since the call button is right next to the options button on Android and the minimize/close buttons on WhatsApp Desktop. Calls on the app connect to the other person immediately, so there is no time to react and hang up accidental calls, unlike regular cellular calls.

To address this issue, the WhatsApp feature tracker WABetaInfo created a concept feature to prevent such accidents. As shown in the screenshot above, a call countdown could easily prevent accidental calls by giving you three seconds before the call is placed. However, the feature should be optional since it could prove to be bothersome for many.

It is only a concept feature from WABetaInfo, so this is not an actual tool that WhatsApp is working on at the moment. But concept features have made it to WhatsApp in the past, and it wouldn’t be surprising if it happens again. 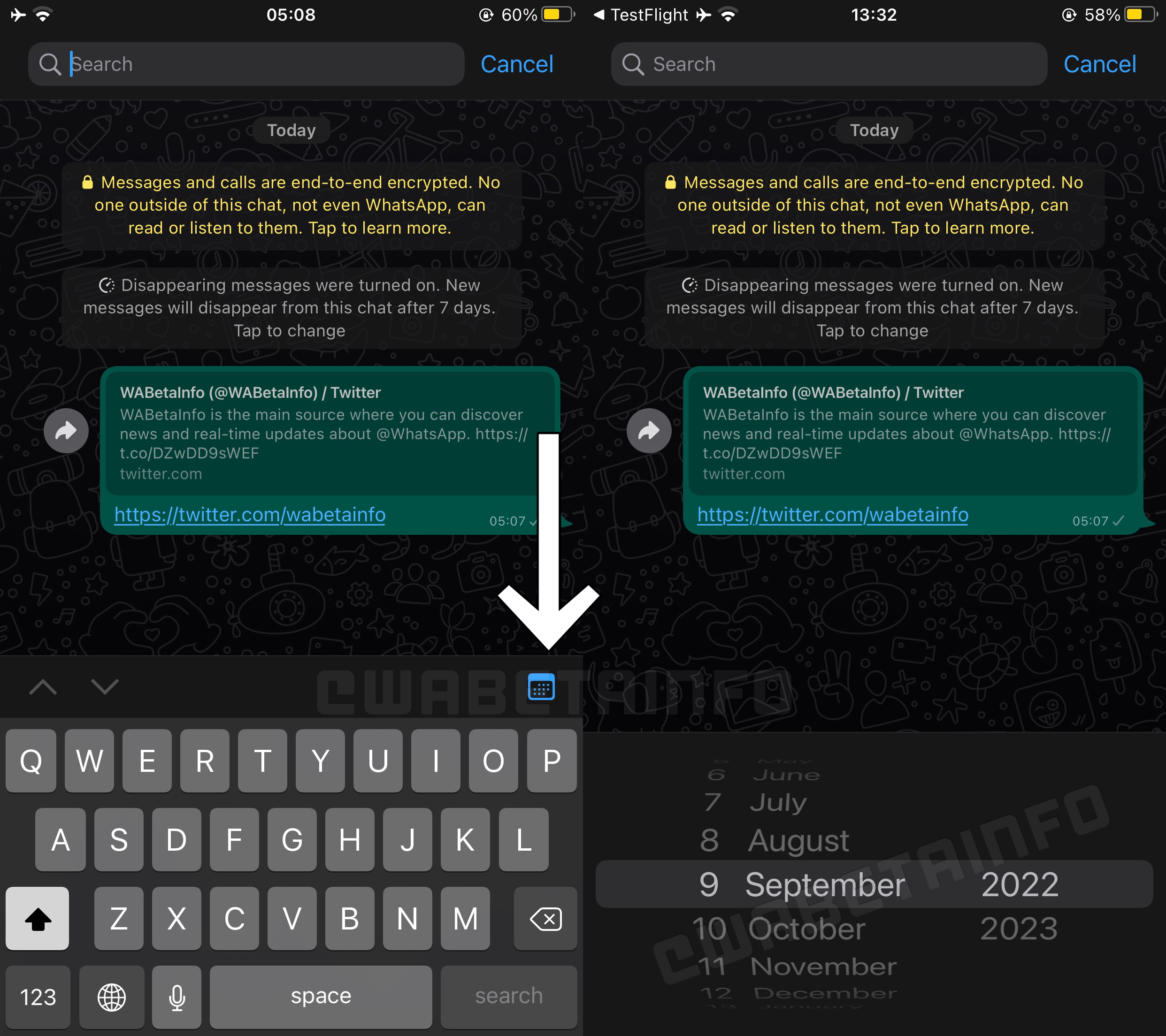 Searching for specific messages in a chat can be a hassle. WhatsApp already gives you plenty of options to filter your search, but the feature is going to expand even further soon. The app will let you search for messages via date or communities in a future update. This should let you jump right back to messages from months or even years ago.

This is only available in WhatsApp beta for iOS, meaning it will be a while before it is available for everyone.