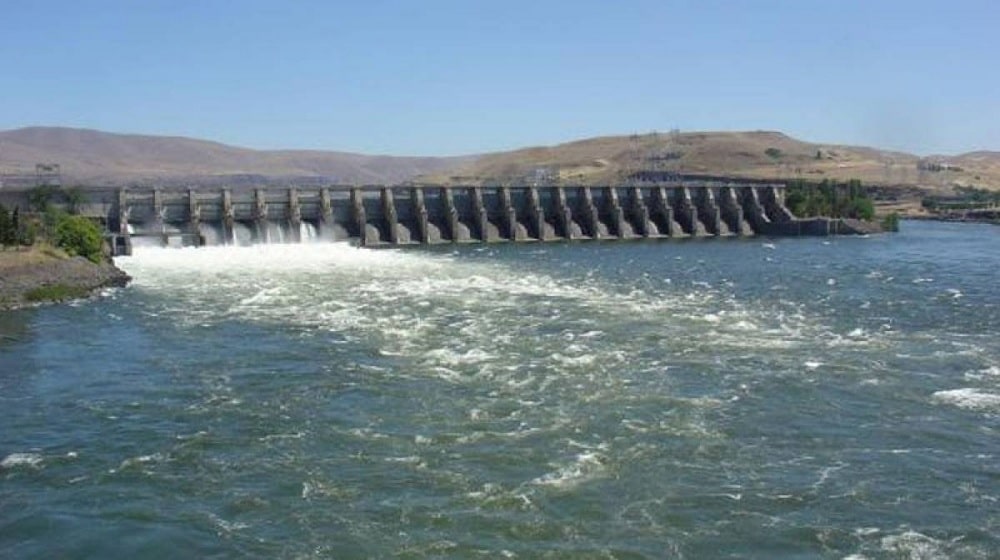 The Public Accounts Committee (PAC) was told on Tuesday that 68 small dams in Sind have been partially damaged due to the recent floods.

The officials of the Sindh Irrigation Department told the committee that one dam was destroyed in the floods but it was an old dam constructed back in 1972.

Water and Power Development Authority (WAPDA) Chairman Lt Gen (Retd) Sajjad Ghani informed the committee that the recent floods were the worst in Pakistan’s history, however, damage to water-related infrastructure is not severe and would be restored soon.

Officials from the Auditor General of Pakistan (AGP) Office informed the committee that the Supreme Court registrar had refused to share details regarding the dam fund with the audit officials.

The committee chairman Noor Alam Khan stated that the registrar was bound to share the relevant record with the audit department.

He directed to write a letter to the registrar explaining the functions, powers, and scope of the Public Accounts Committee.

During a previous meeting of the committee, member Barjees Tahir had said that Rs. 9 billion was collected under the dam fund, while Rs. 14 billion was spent on its advertisement campaign alone.