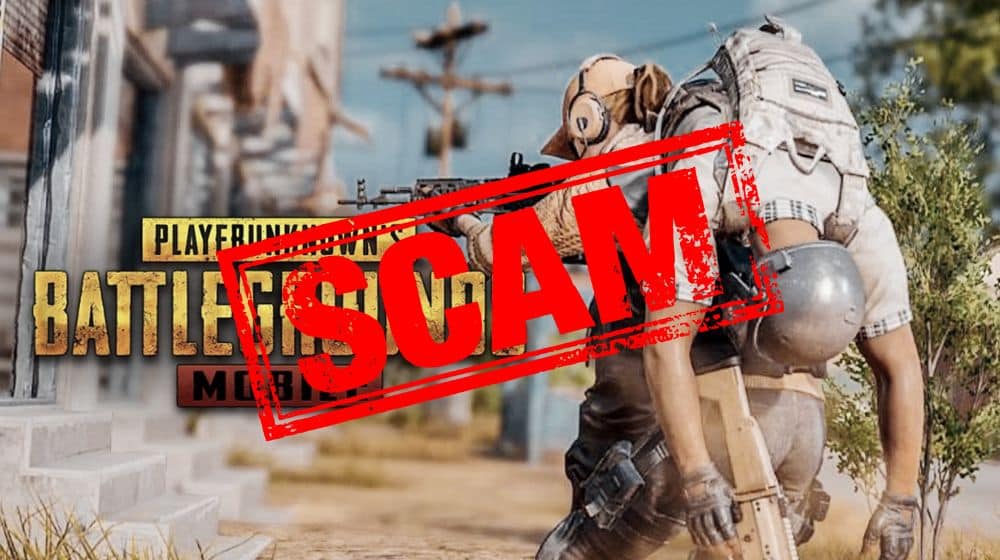 The Federal Investigation Agency’s (FIA) Cybercrime Circle in Faisalabad has apprehended two scammers who made hundreds of thousands of rupees selling fake online accounts for the game PUBG.

It has arrested three culprits in three separate operations, two of which were involved in the PUBG account scam while the third had allegedly blackmailed a woman with objectionable photographs.

According to the details, the suspects, Hassan Shakir and Ameer Hamza had stolen around Rs. 820,000 after defrauding the complainant.

Subsequently, cases have been registered against them under the Prevention of Electronic Crimes Act (PECA), 2016.

The FIA’s Cybercrime Circle also jailed the other suspect, Zaheer Babar, after a separate operation involving him circulating obscene images of the complainant on social media. The FIA said that the suspect had tried to blackmail the victim with her pictures.

Last month, the FIA arrested a group of scammers for stealing massive amounts of money from children by enticing them with prizes in fake online gaming tournaments. The gang had arranged fake gaming competitions with registration fees ranging from Rs. 6,000 to 8,000, and after receiving the payments, it would block their communication channels and disappear.