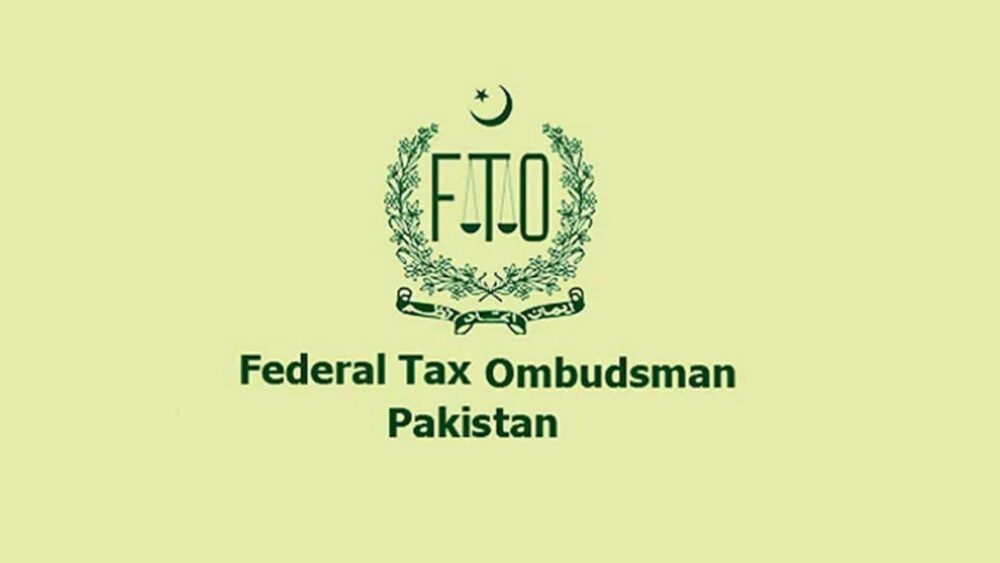 The staff of the Airport Security Force (ASF) at the Islamabad International Airport has stolen dollars from senior Australian citizens and the Federal Tax Ombudsman (FTO) has recommended disciplinary proceedings against the ASF staff as well as customs officials involved in the case.

The order of the FTO office revealed that the incidence of theft by the ASF staff took place at the Islamabad International Airport. Customs officers were also involved in maladministration in the said case against the senior citizens of Australia.

These complaints were filed against the Collectorate of Customs and Airport Security Force (ASF), Islamabad International Airport (IIAP), Islamabad, in terms of Section 10(1) of the Federal Tax Ombudsman Ordinance, 2000 (FTO Ordinance), for a refund of the missing amount of Australian Dollars (AUD). All complaints have identical issues and are disposed of, through this single consolidated order.

The FTO has directed the Federal Board of Revenue (FBR) to direct all Chief Collectors of Customs, across the country, including Collector Customs, Islamabad, to establish and functionalize a Customs currency declaration counter, in collaboration with CAA (under section 14A of Customs Act, 1969), at a suitable place but before ASF counter, as the first point of interaction with outgoing international passengers, as per law.

The complainants stated that they came from Australia to Pakistan along with 10 other family members to settle in Pakistan permanently. However, due to the uncertain situation of the country, they decided to go back, along with their saved pension amount, equal to AUD 147,000, received from the Australian Government.

Evidently, an excess amount of AUD 4,950 was paid by Customs, unaccounted for in Hawalgi and seizure report, and was handed over to the complainant under an undated receipt.

This fact confirms that actually detained and seized amount of AUD was not 131,900 but was much more than that and the claim of the complainant gains strength that the amount was AUD 147,000 and that an amount of AUD 15,100/- had been stolen out illegally like a Broad Daylight Robbery.

Return of AUD 4,950 by Customs staff to the complainant, instead of including that amount and making out a complete seizure of AUD 136,850, a partial seizure of AUD 131,900 was made without any lawful excuse and legal provision.

All the said narrated facts are tantamount to maladministration against Customs. Moreover, clear theft of AUD 15,100 cannot be denied on the basis of corroborative evidence and relevant record which establishes the claim of the complainant and is tantamount to gross maladministration and misconduct against relevant ASF staff with charges of theft, dacoity, and embezzlement of passenger currency.

Evidently, the complainant was not given any chance to declare currency before the appropriate Customs Officer under Section 139 of the Customs Act, 1969, and non-compliance to the aforementioned explicit provisions of law renders entire proceedings infructuous in the eyes of law.

FTO has recommended the FBR constitute a fact-finding inquiry committee to investigate all concerned Customs officials and initiate necessary disciplinary proceedings under E& D Rules, 2020, against those found guilty, as per law.