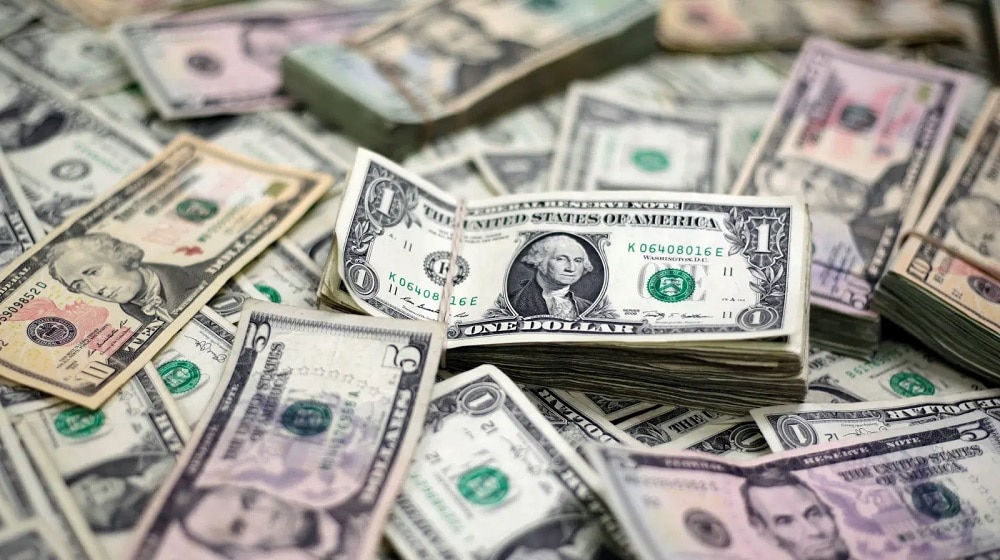 The minister made the remarks during the meeting of the Senate Standing Committee on Finance. She mentioned that the federal government is also in discussions with bilateral partners including Qatar and United Arab Emirates (UAE) to invest in Pakistan.

The committee, which met under the chairmanship of Senator Saleem Mandviwala, also drew attention to the subject of commercial banks charging additional money for opening Letters of Credit (LCs). Senator Shaukat Tareen highlighted that the traders have paid $10 to $30 billion via Dubai and other foreign countries because Pakistani bank’s charging extra money. He also remarked that the commercial banks were opening LCs (letter of credits) at more than Rs. 240 even when the USD was priced at Rs. 230 in interbank, which led to an exorbitant increase in banks’ profit by up to cent per cent.

Senator Shibli Faraz, while seconding Tarin, commented that the LCs worth more than $1 billion, which are in place from even before July 2022, have not been opened.

Deputy Governor State Bank of Pakistan (SBP) Inayat Hussain, while negating the claims of committee members, responded that 80 percent of the commercial banks are not delaying LCs opening as not a single trader has gone into default. However, he highlighted that the central bank is investigating banks deemed to be involved in delaying LCs opening.

Dr. Pasha, while refuting the risk of default, mentioned that the foreign exchange reserves have stabilized as a result of ongoing external financing as several financial institutions are supporting the country. She maintained that Pakistan will come out of this difficult phase just like it has emerged out of difficult situations in the past. She stated that the disastrous flood severely affected the economic scene of the country. Pakistan will soon receive foreign aid to assist the flood affectees, she added.

Dr. Pasha also opined that any international assistance for flood relief activities is Pakistan’s right as the country’s share in spoiling the global environment is not even one percent.