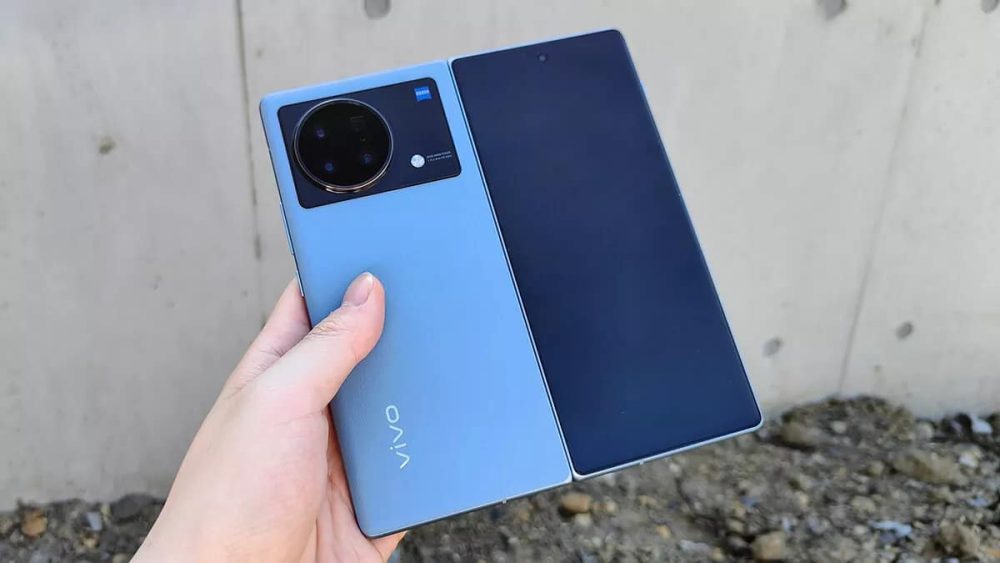 It has only been a few months since Vivo launched its first foldable phone, but that is not stopping the Chinese brand from releasing a new one. Vivo has confirmed that it is launching an enhanced version of the Vivo X Fold as soon as next week.

Vivo X Fold+ will launch on September 26 in China at 4 PM PKT. Vivo says the “+” in the Vivo X Fold+ means “strong will evolve in a stronger way”. It is unclear whether Vivo is hinting at better specifications or improved durability.

Vivo has already confirmed the phone’s design through teaser images. It is going to look the same as the existing Vivo X Fold, but it will be available in a new red color variant. The regular model was only available in Black and Blue colors. 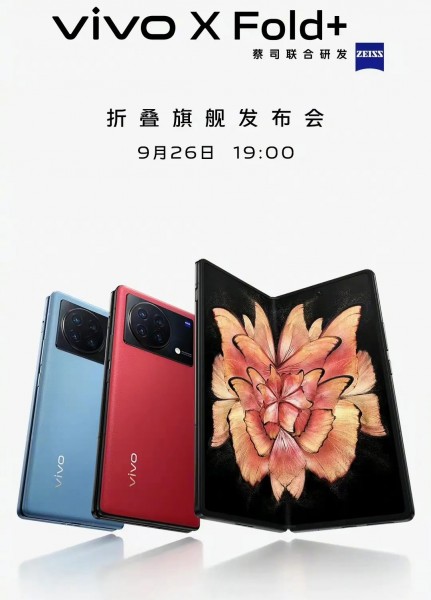 The Chinese phone maker has not shared any details in terms of specifications, but rumors have revealed that the X Fold+ will feature Qualcomm’s Snapdragon 8+ Gen 1 SoC. It will be equipped with a 4,730 mAh battery with support for 80W wired charging and 50W wireless charging. The phone’s AnTuTu listing revealed that it will come with a 12 GB RAM variant and 512 GB internal storage. It will also have a 120Hz screen.

Overall, it seems that we are getting minor upgrades over the previous model in terms of specs. Vivo may also make other changes under the hood, but those will also be subtle at best. Other than the changes mentioned above and a new red color variant, the Vivo X Fold+ will most likely be largely identical to the original Vivo X Fold.

The teaser campaign for the foldable is already underway, so we expect to hear more details in the upcoming days.